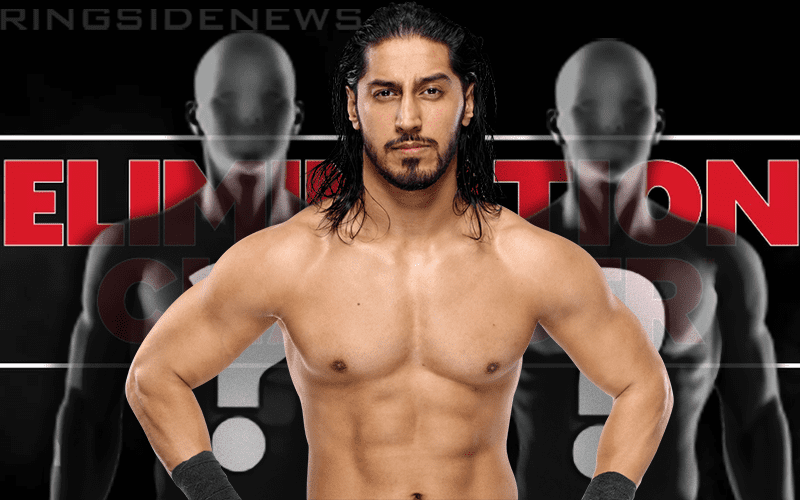 Mustafa Ali got a pretty bad shiner from Randy Orton last week on SmackDown. That botch didn’t cause this injury though. Ali was injured during a tag team match at the WWE house show on Sunday night which caused him a concussion.

This concussion meant that Mustafa Ali needed to be pulled from the upcoming Elimination Chamber match for the WWE Title. A replacement needed to be made and WWE went a different direction for this one.

During the opening of SmackDown Live, it was revealed that a member of The New Day would be replacing Mustafa Ali, but which one wasn’t said at the time. So we had to sit through the opening to find out.

Later on, as the gauntlet match started, it finally got to be time for The New Day to make a decision. Big E teased taking off his jacket, but he put it back on. Then Xavier Woods thought about stepping up but he backed back down. Then Kofi Kingston decided that he will represent The New Day in the Elimination Chamber match.

So Kofi Kingston will get a WWE Title shot on Sunday at the Elimination Chamber.