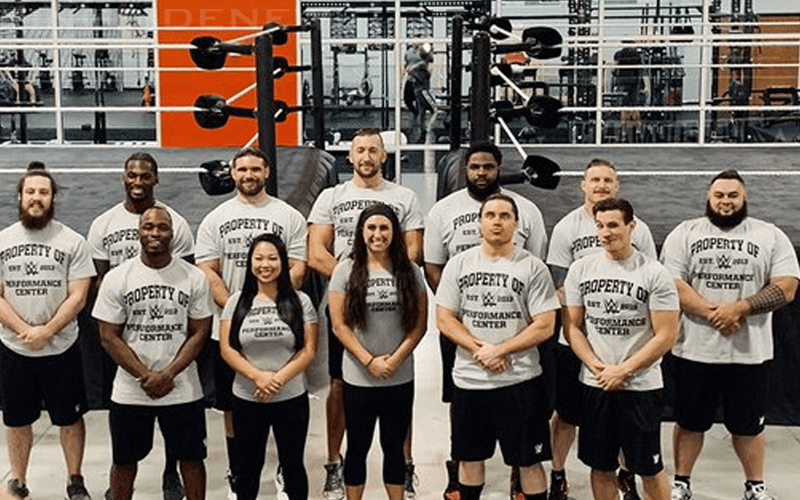 Karen Q has appeared on the Mae Young Classic and worked for ROH in the past as has ACH. Rachael Ellering, who is currently dating NXT Superstar Kassius Ohno, is also no stranger to appearing on NXT television. Trevor Lee might be known for his days in Impact Wrestling as well. We previously reported that the big Australians Jonah Rock and Elliot Sexton were on their way.

It might only be a matter of time before these names start appearing on WWE NXT television. WWE has a very talented group of wrestlers in this latest class even if Shane Strickland’s NXT contract was held up due to issues with Lucha Underground. Strickland is expected to be in WWE eventually as l.