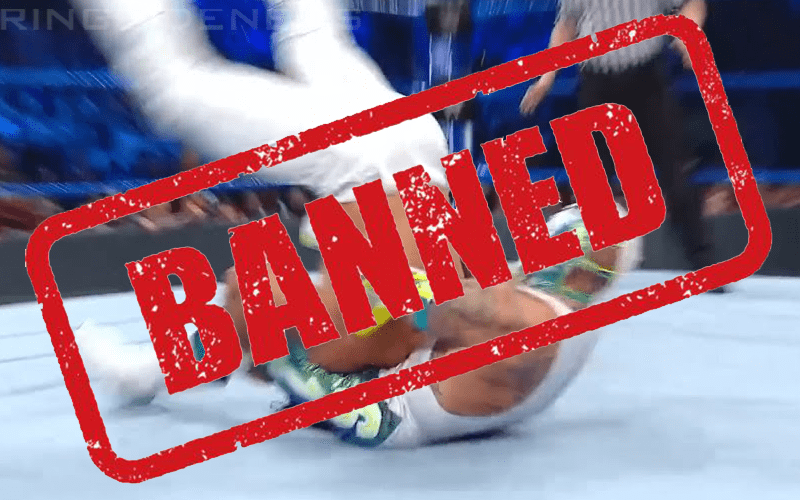 WWE has a bunch of moves on a list that Superstars can not do. However, there is always a way around a move being prohibited if you go through the proper channels of approval.

The piledriver has been a move banned from WWE for a long time. After all, Owen Hart accidentally broke Steve Austin’s neck during SummerSlam 1997 with a piledriver. Since then WWE has been very careful with this move and prohibited Superstars from using it.

The Tombstone Piledriver performed by The Undertaker and Kane are the most notable exceptions. Then again, they are skilled and tall enough to be able to perform this move without the risk of injuring people being as great.

The Canadian Destroyer is now popping up on WWE television. That move is essentially a flipping piledriver. Ringside News was told that this does not open up the piledriver for everyday use, in fact, the move is still categorized as banned.

Since the piledriver is still “banned” it requires special permission to execute. Therefore, when guys like Rey Mysterio and Ricochet want to do a variation of the move with a Canadian Destroyer they didn’t just do the move on their own fruition without checking it with WWE brass first.