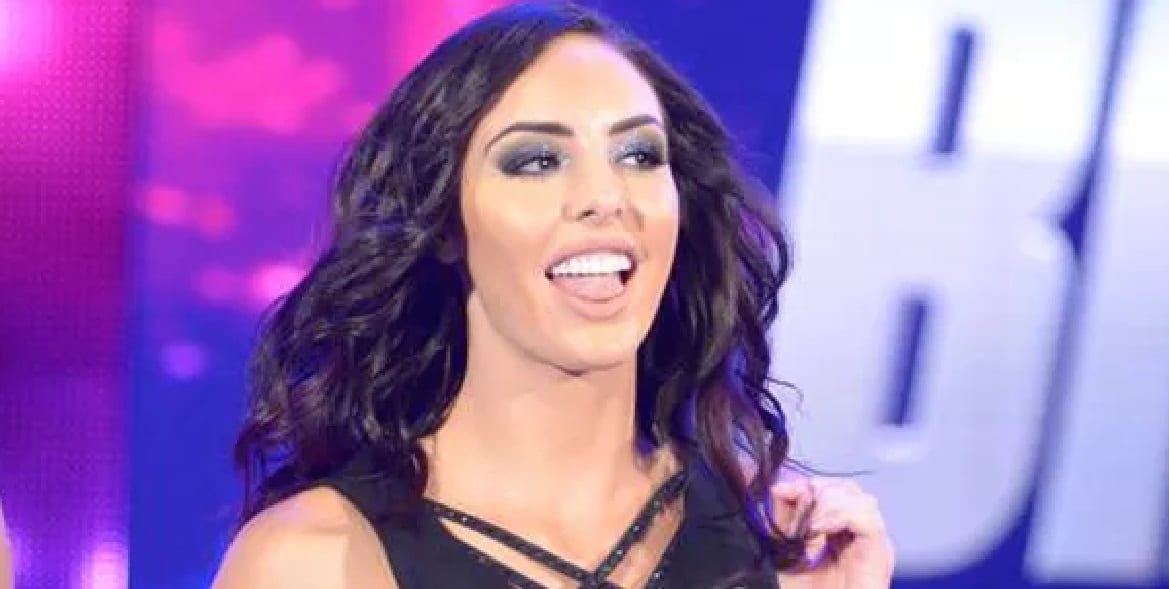 Peyton Royce and Billie Kay arrived on the SmackDown Live brand and immediately made an impression. They helped Carmella take the SmackDown Women’s Championship off of Charlotte Flair. However, Peyton Royce knows she is “destined for greatness.”

The IIconics will have an opportunity to become the new WWE Women’s Tag Team Champions at Elimination Chamber. This could be a rather brutal match, but Royce seems more than ready as she posted:

“‘When you know you’re destined for greatness, your potential haunts you, it keeps you up at night. You won’t feel complete until you suceed.’”

If the IIconics become the new WWE Women’s Tag Team Champions at Elimination Chamber then it could be a surprise. Never count WWE out from swerving the fans though. As she continues her WWE career, it is obvious that Peyton Royce has bigger things in mind for herself.