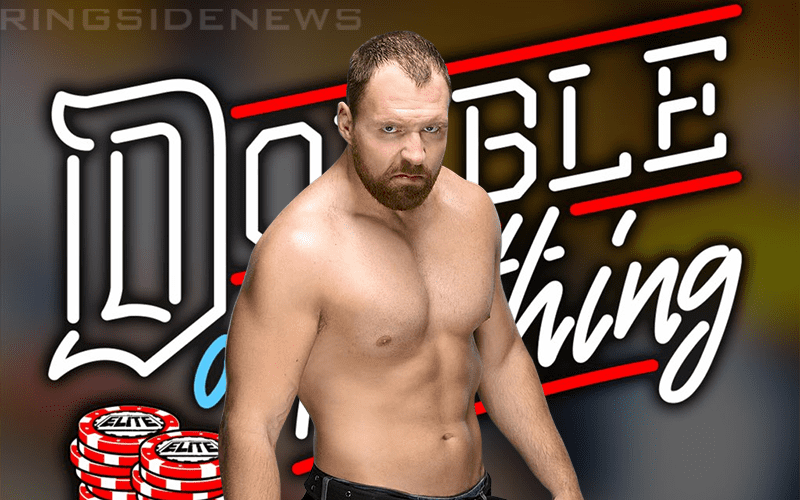 WWE is losing a top star in Dean Ambrose. He is not re-signing with the company after a weekend of meetings surrounding the Royal Rumble event.

Even though WWE mentioning that Ambrose was using AEW to get more money out of his contract only upset him more, he could still end up with The Elite. It was previously stated that All Elite Wrestling will have an in Dean Ambrose.

He might be known as Jon Moxley once again on the indies. However, if Ambrose’s contract is up at the end of April and he lets it expire Ringside News has been told there will not be a no-compete clause in place for The Lunatic Fringe.

On top of that, even though WWE could extend Dean’s contract for the 10 months he was out injured last year it doesn’t appear as if they are doing that either.

Therefore, the idea of Ambrose working AEW’s Double Or Nothing event on May 25th is a possibility.