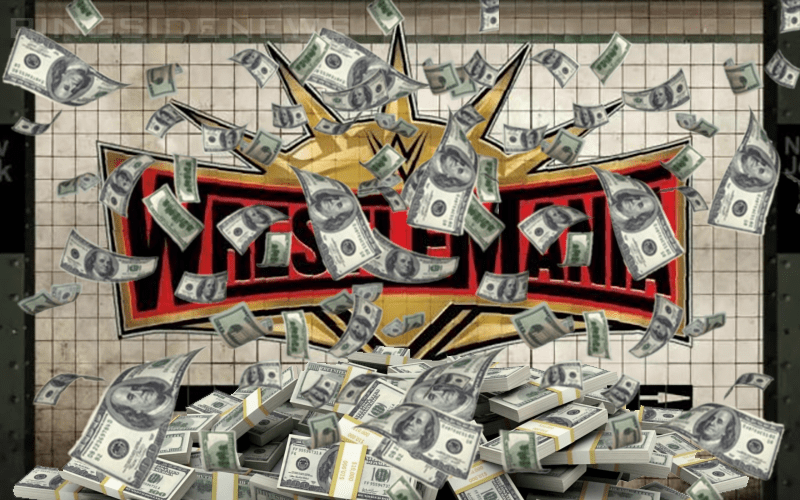 WrestleMania has plenty of fans excited, but some of the most excited people are those who stand to make a profit during the first week of April. The entire pro wrestling world will be focused on the New York area and the festivities are set to break a new record.

Dave Meltzer explained during Wrestling Observer Radio how the upcoming WrestleMania week in the NY/NJ area is set to make history.

“They’re going to set a record for the gate on this show in MetLife just because the ticket price is going to be higher and that show, Mania is pretty much sold out and the secondary market is through the roof.”

“This New York, everybody is in New York the MSG show, the Barclays shows I mean this will be their biggest — this will be the biggest weekend in wrestling history as far as drawing money. Nothing will ever even be close.”

WrestleMania has a lot of people wildly excited to see what will go down. There are also a ton of other events happening all over the area from the ROH/NJPW G1 Supercard MSG event to the lesser-known indie feds. So no matter why you’re traveling to the New York area during WrestleMania week, if it has anything to do with pro wrestling you will be a part of history.