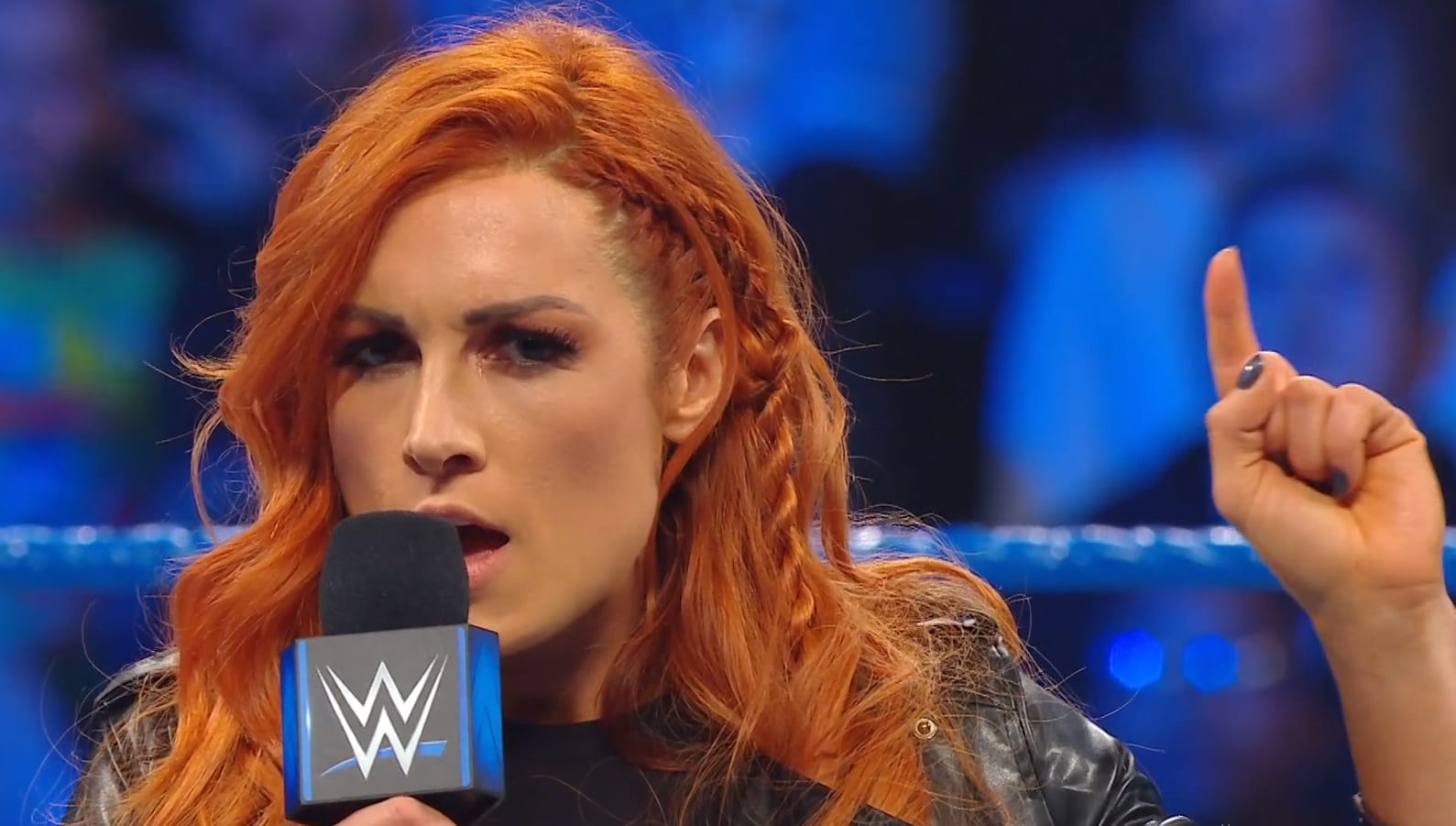 Becky Lynch is very outspoken. People also love seeing her rough up The McMahon family. However, her WrestleMania opponent is still Ronda Rousey. Therefore, The Baddest Woman On The Planet is currently The Man’s primary target.

The former SmackDown Women’s champion sent out a message to Rousey on Instagram. She not only inserted a tattoo on Rousey’s shoulder that says: “I Heart The Man,” but she also had plenty to say about who the real WrestleMania draw is.

“People talking bollocks – Ronda’s name from the past might have opened a path to the main event, but my work in will make sure people give a sh*t when we get there.”

This will probably only serve to intensify things between Rousey and Lynch. You never know what kind of multi-syllable reply Ronda Rousey might have in store for Becky Lynch, but from the looks of things The Man isn’t too worried. It will also be interesting to see if Lynch is ever given the green light to drop the S-Bomb on television as WWE inches closer to their former TV-14 rating.