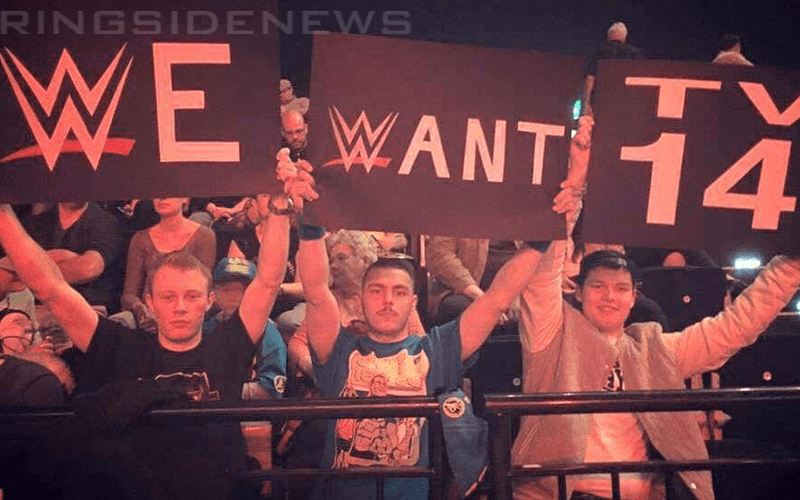 WWE hasn’t received the best news recently when it comes to ratings. They are consistently finding lower numbers and there could be a reason for it, but the company is willing to try anything.

Mike Johnson noted on PW Insider Elite audio that their low ratings might encourage WWE to step away from the TV-PG Era. After all, Fox hasn’t promised them anything in regards to a long-term placement on their network so they could receive a cancellation notice if things don’t improve.

“In regards to the ratings I get the impression that Becky slapping Triple H and Nia hitting Dean and things like that, WWE knowing that they got to go on Fox soon, they’ve got to carry a big rating. They’re gonna be being paid more money which means the numbers that they bring in are gonna be even more scrutinizes by the USA Network, by Fox.”

“They’re gonna start pushing the boundaries a little and seeing how far they can go before viewers complain of people say ‘Hey we don’t like that.’ If they can bring in some more racy or edgy elements they certainly would. Thier PG edict was self-imposed.”

It was noted that WWE made the decision themselves to go for a TV-PG rating. Therefore, if the company wants to boost ratings, they might venture closer to the TV-14 line.