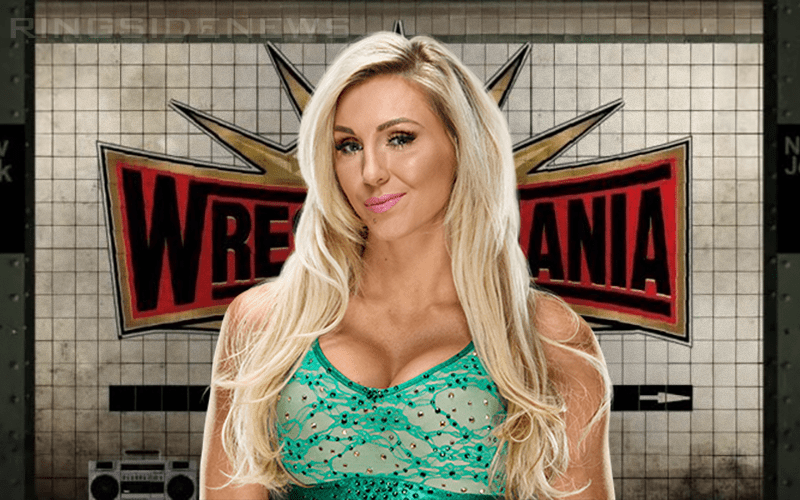 Becky Lynch won the chance to face Ronda Rousey at WrestleMania 35, however, the match won’t stay a singles match for long. As much as fans might like to fight the idea, they must accept it because Charlotte Flair will turn Lynch vs Rousey into a triple threat match.

The good news is that they are still slated to headline the show of shows. However, there is a very interesting why WWE is booking a triple threat match.

WWE’s reasoning is they want two people in the match who will be with WWE after WrestleMania. In spite of what Rousey said, the plan is still for her to take off following WrestleMania 35 for a bit.

How WWE will book their WrestleMania main event isn’t 100% decided. However, it was previously noted why Becky Lynch is 99% likely to end up closing out WWE’s biggest show of the year as the newly crowned champion.