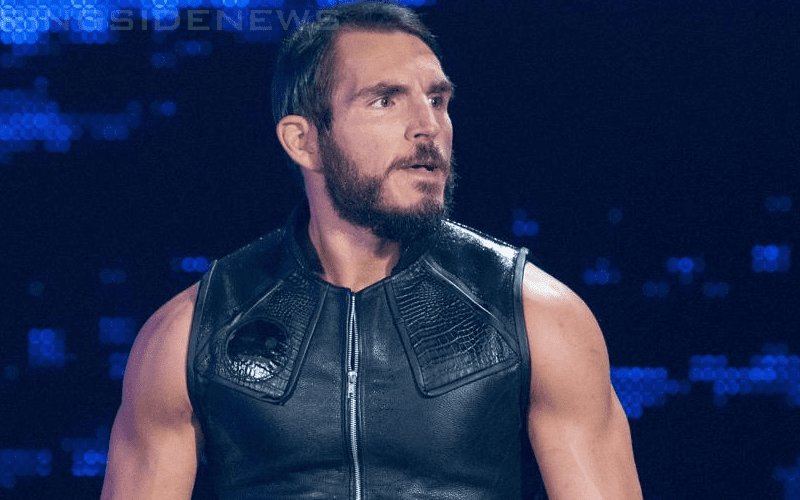 Johnny Gargano might be an NXT Superstar right now, but he grew up in the 1980’s like so many of us. He also experienced plenty of fads from culture as well like the Chucky “Child’s Play” movie.

Gargano recently told a pretty entertaining story from his childhood. Apparently, he was so terrified by the “Child’s Play” movie that when he got him Little Johnny Wrestling did everything he could to make sure he didn’t suffer the same fate.

“A story from my childhood

A few days later.. I came home from school and he was sitting on the steps FULLY REATTACHED waiting for me!

(my parents found the pieces, sewed him back together and strategically placed him there to scare me)

As a kid.. it scarred me for life.

As an adult.. [clapping hands emojis]”

Johnny Gargano might not have been the only child to be afraid of their toys after watching “Child’s Play.” He might be the only one to mutilate his “My Buddy” doll though. Thankfully, his parents cared enough to fix his toy and scare him in the process.

You can check out a classic “My Buddy” commercial below so you can understand what Gargano was so afraid of.