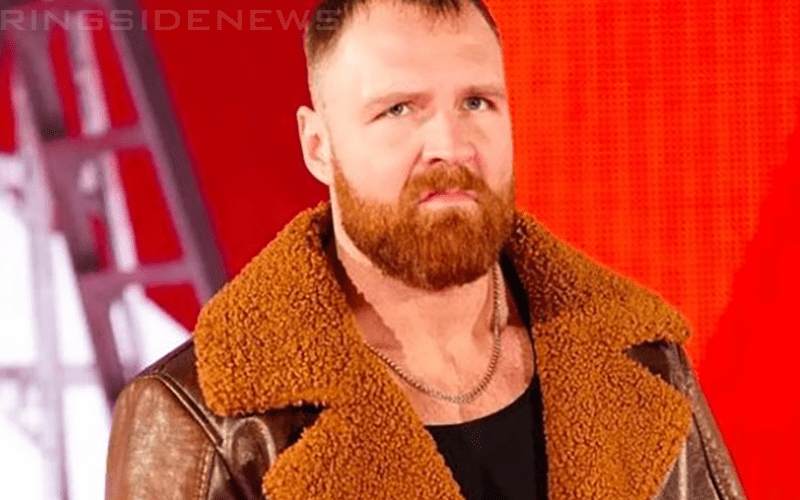 Dean Ambrose doesn’t seem concerned with the trappings of being a WWE Superstar. It’s not about the money for him because he turned down a ton of it before making his intentions of leaving the company official.

While speaking to The Major Wrestling Figure Podcast, Ambrose told Zack Ryder and Curt Hawkins that he is a pro wrestling fan. It was strange getting used to seeing Vince McMahon and Triple H on a regular basis, but this isn’t the same for others. Ambrose spoke about Superstars who weren’t fans growing up and only doing it for the good paydays.

Every WWE Superstar has their own reasons for pursuing their career. Some have ideas about what they want to do following their time in the ring already. Dean Ambrose doesn’t seem to be focused on anything except for the art form he loves and the physicality involved. He grew up as a huge fan. This is what drives him and he finds comradery being around like-minded people.