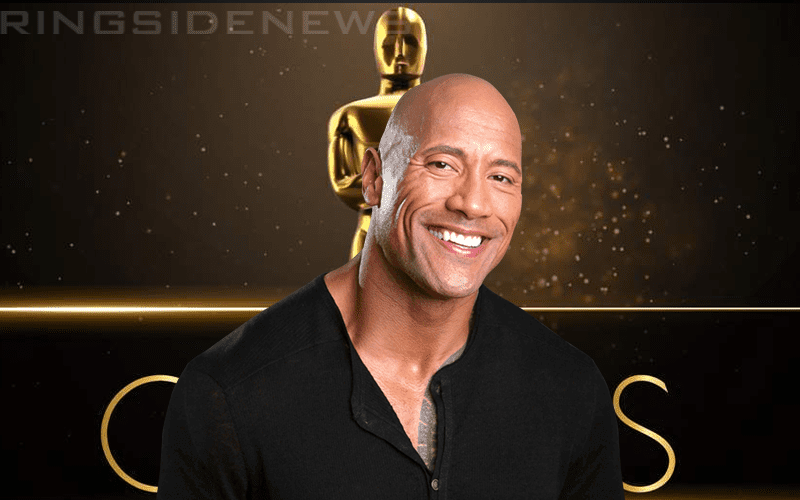 The Rock gets a lot of great opportunities. He is not only commanding top dollar for his acting chops, but he is also one of the most recognizable faces on the planet. Therefore, who wouldn’t want him as the host of their event?

Dwayne Johnson recently saw a tweet saying that The Rock should host The Oscars. The Rock replied saying that they actually tried to secure The Great One’s hosting abilities this year, however, they just couldn’t make it work out.

“Ah mahalo dude, I was their first choice to host this year, and my goal was to make it the most fun and entertaining Oscars ever. We all tried hard, but couldn’t make it work since I’m shooting Jumanji. Academy and I were super bummed but maybe one day down the road”

The Oscars are February 24th this year. Therefore, that should give you an idea of how busy The People’s Champ is as he jumps from one role to another. Because Hobbs & Shaw just wrapped production in Hawaii.

The Rock is probably a lot of people’s first choice for projects, but there is only so much he can do. Johnson hopes to pull down an Academy Award someday, but they couldn’t make hosting work out because he’ll be shooting the Jumanji sequel.