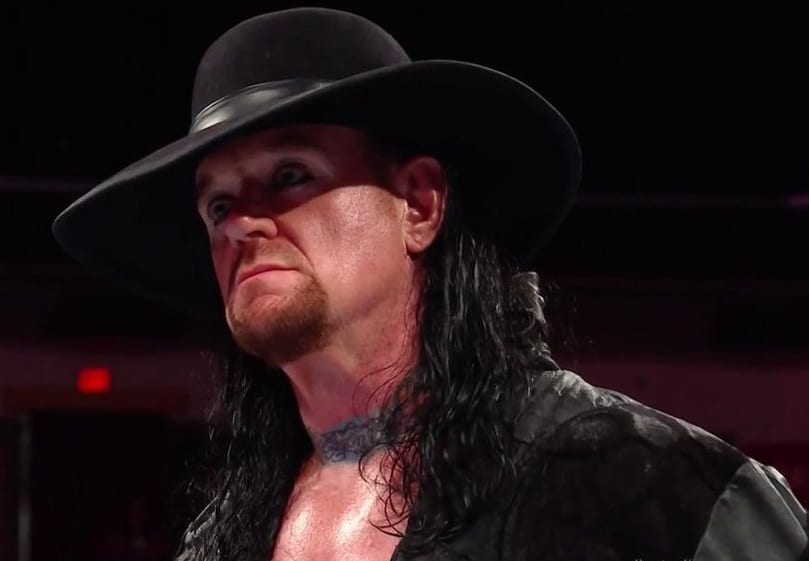 The Undertaker might not be worked into WWE’s WrestleMania plans, but there is another big show coming in Saudi Arabia on May 3rd. That event to provide the company with a lot more money to spend.

Taker is commanding a huge price for appearances anyway so he might not need the Saudi Arabia payday. In fact, it doesn’t look like he is going to get one this time around.

The Wrestling Observer Newsletter noted that: “As of today [Taker is] also not working the next Saudi Arabia show, and if he was going to wrestle, the Saudi show would be the most likely show since it’s the biggest money show of the year.”

Therefore, it’s not likely that The Undertaker will be working the next KSA event. You never know when The Dead Man will show up next, but he’s not working unless there is a heavy price tag attached.