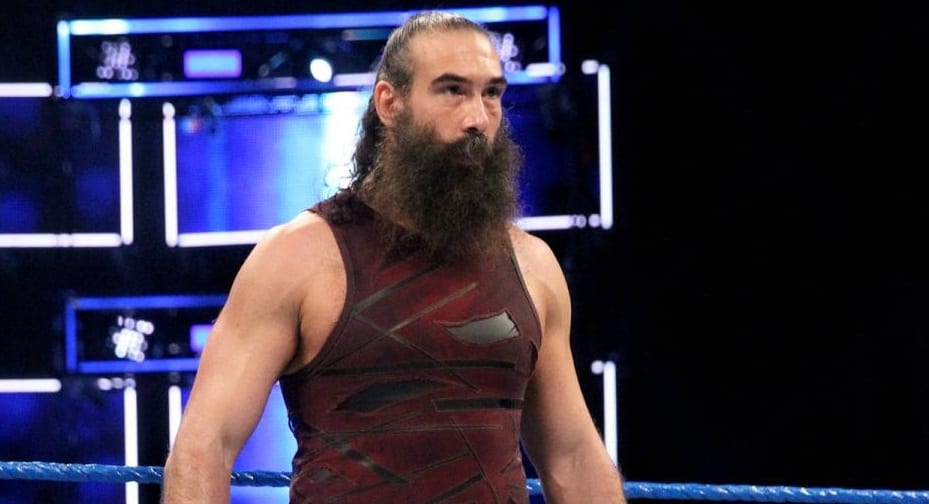 Luke Harper is expected to return to the WWE Performance Center later this week to prepare for his WWE return.

Harper has been sidelined with an injury for months now. WWE has paired his Bludgeon Brother teammate Rowan with Daniel Bryan while he’s been out of action.

It remains to be seen what WWE does Harper when he returns. There has been online speculation that he could also be paired with Bryan.

We will keep you updated if we hear anything else regarding his return.