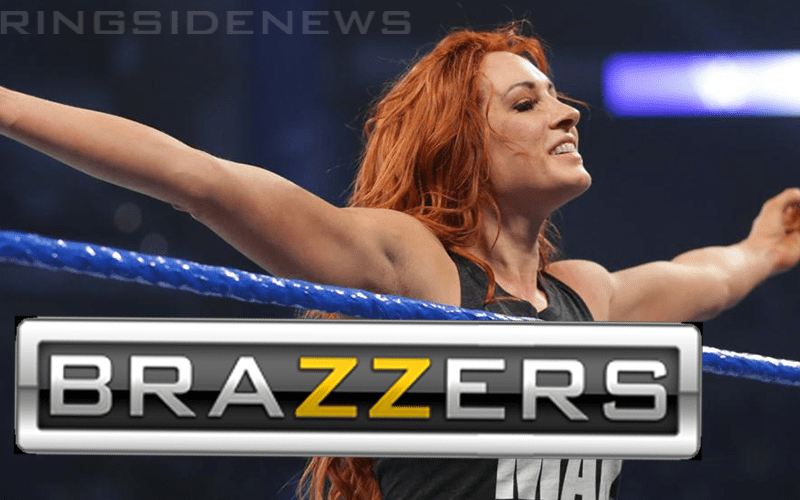 Becky Lynch is The Man and she proved that even more by slapping the taste out of Triple H’s mouth. This grabbed a lot of people’s attention and the video went viral on YouTube racking up over 2 million hits in a day.

“The only Man we’d let slap us”

This was a pretty great little retort on Brazzer’s part. We can’t help but wonder what kind of productions they might be working on to parody that SmackDown Live encounter now.