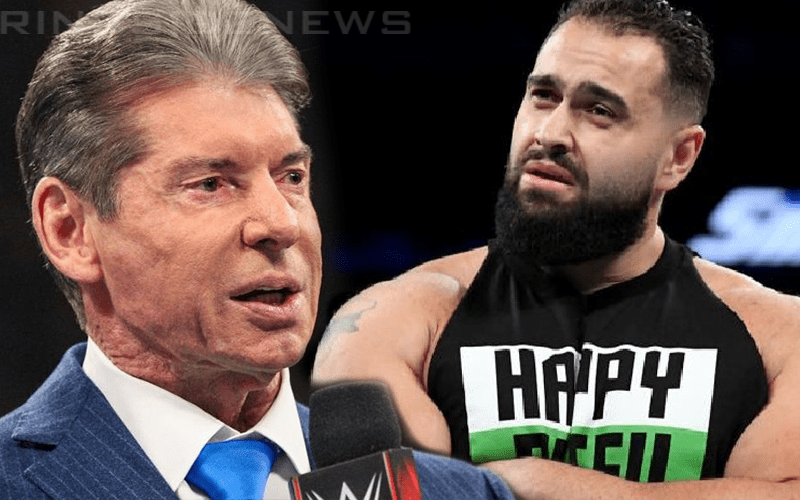 Rusev doesn’t seem like he’s in a good place right now. He is working very hard, but hasn’t seen the results from WWE that he deserves.

Bully Ray discussed Rusev’s current situation in WWE on Busted Open Radio. The WWE Hall Of Famer said that Rusev needs to have a very frank conversation with The Chairman about their intentions with him. This also needs to be a conversation that Lana is left out of.

“It’s time for him to have the real one-on-one with Vince. That conversation is not with his wife next to him, it’s you walk in and you basically say to Vince: ‘Boss, what the f*ck? What is it gonna take ya? And if we’re not going to do anything let’s shake hands and part ways.'”

Bully Ray continued to discuss how great Rusev looks right now. The Bulgarian Brute has experienced a real physical transformation in the past few months. Therefore, he is obviously taking this seriously.

If WWE can’t find anything for him to do, then Rusev could really benefit from having a simple and blunt conversation with Mr. McMahon. Being a WWE Superstar is Rusev’s dream, but he might be stuck in a position that does him no favors until he puts his foot down.