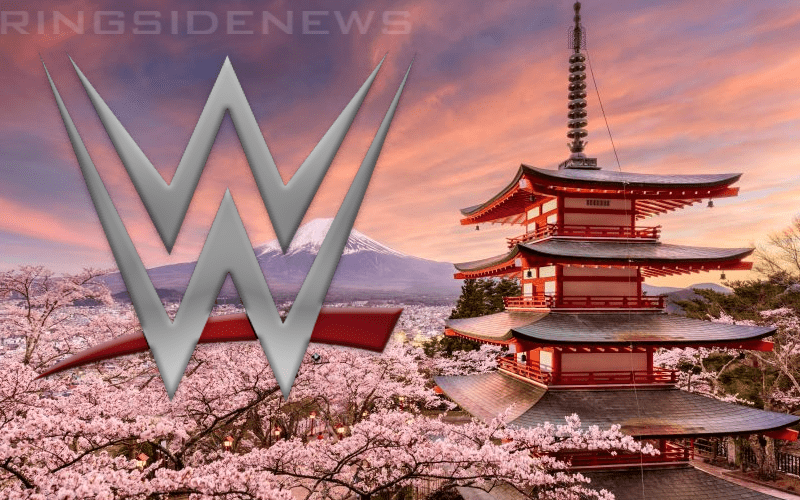 WWE is opening up Performance Centers all over the world. Triple H recently dropped some big hints about future PC locations and they have a few places in mind. He didn’t mention Japan, but that is apparently a part of the plan too.

The Wrestling Observer Newsletter noted that WWE sent people to Japan in order to talk about what their next steps could be.

“WWE had reps in Japan this past week to talk with different companies about business relations and opening the door for NXT Japan.”

You never know how long it could take before a WWE Performance Center opens up in Japan. However, WWE’s promise to supply more localized content could certainly fit that mold.