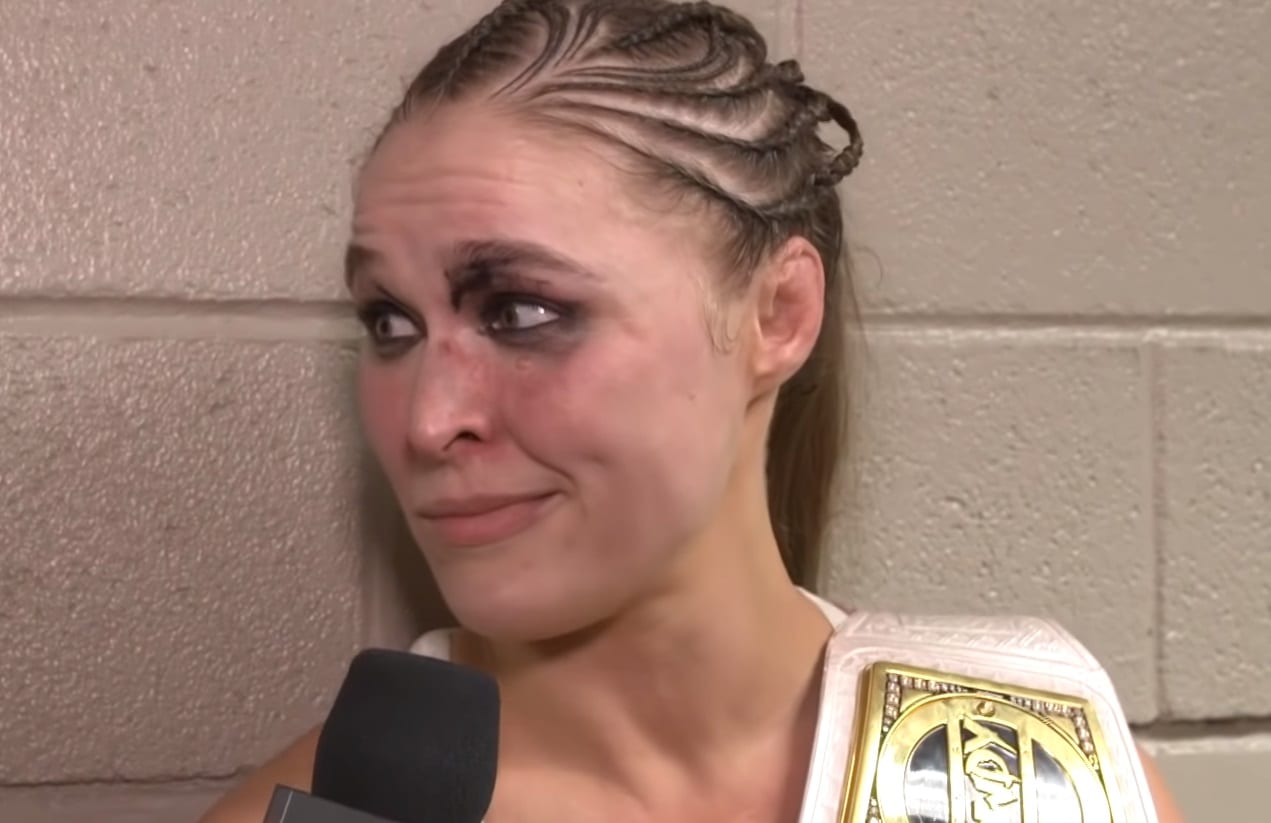 Ronda Rousey might not have that many matches left as a full-time WWE Superstar. She can decide to do whatever she wants to though.

Dave Meltzer commented on Wrestling Observer Radio where he updated fans about Rousey’s Elimination Chamber status. As it turns out, she will be working on the show. We just don’t know who she’ll be wrestling yet.

“Yes [Rousey is wrestling at Elimination Chamber] on the last show we did I said that she wasn’t, but she is.”

“I don’t know [if she’ll wrestle at Fastlane] I just asked if she’s going to be at Elimination Chamber, I didn’t ask what match.”

This is an interesting time for Rousey as champion because the big match against Becky Lynch is still set for WrestleMania. She needs to hold onto her title until then as well. So we will have to see if they end up booking some kind of non-title encounter for Elimination Chamber.