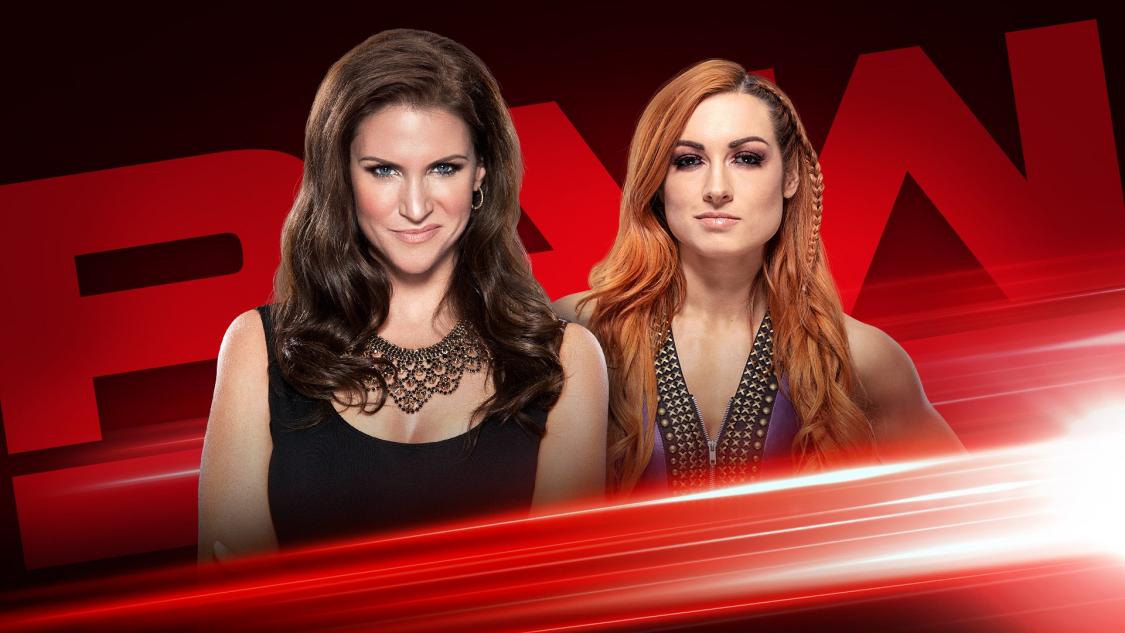 Stephanie McMahon invited Becky Lynch to appear on RAW this week. We’re not sure what will happen, but Lynch fired back saying that she planned on being there anyway.

Dave Meltzer discussed WWE’s reasoning during Wrestling Observer Radio for placing this segment on RAW this week. WWE hasn’t been doing the best when it comes to pulling in viewers so hopefully, this will help.

WWE needs to draw as much attention to their product as possible. Dwindling ratings is not what the company needs right now. This is especially true considering the huge television deals set to start in October.