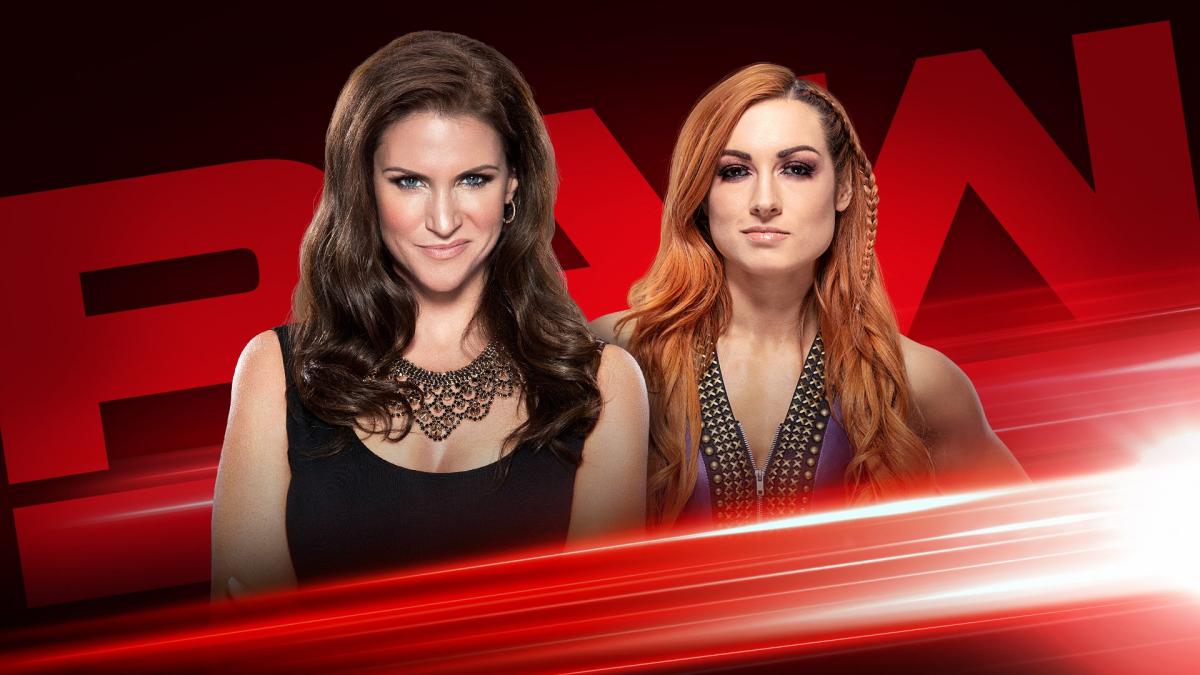 You never know what can happen in WWE. Last week on RAW Triple H informed fans that Becky Lynch won’t be picking her WrestleMania opponent until Tuesday’s episode of SmackDown Live and less than an hour later The Man came around to challenge Ronda Rousey.

Stephanie McMahon obviously noticed what Becky Lynch is up to and she has invited the 2019 Women’s Royal Rumble winner back to RAW next week. This time people will be expecting her.

WWE didn’t reveal Stephanie’s intentions, but we can only imagine that it will be entertaining to watch. After all, The Man is currently one of the most popular Superstars WWE has to offer.

If you were wondering if Becky Lynch winning the Royal Rumble and challenging for the RAW Women’s Title at WrestleMania means that she will be appearing on both television shows, then you probably have your answer. At least The Man will be on RAW this Monday.