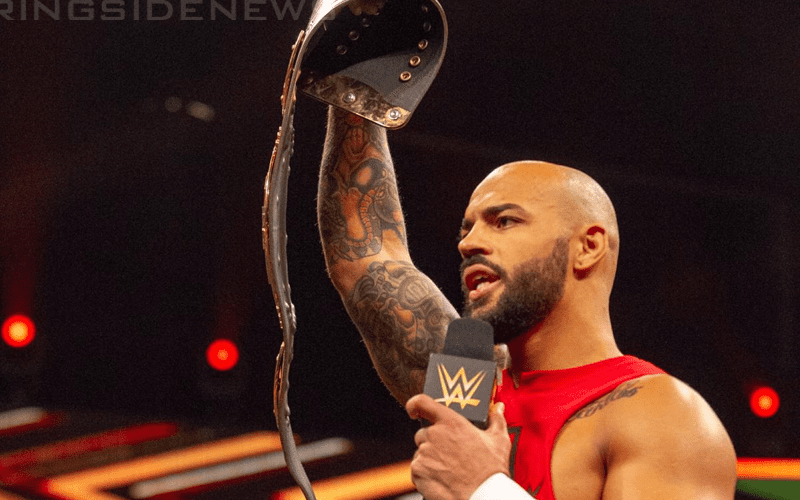 The Mirror recently spoke to The One And Only where he described his NXT North American Title loss as a blessing in a way. Now he has the freedom to do even more with the flexibility to go many different directions.

You never know how soon it might be before Ricochet is going after a much bigger title in WWE. He has all the makings of a big Superstar. At this point, we have only begun to see what Ricochet is capable of.