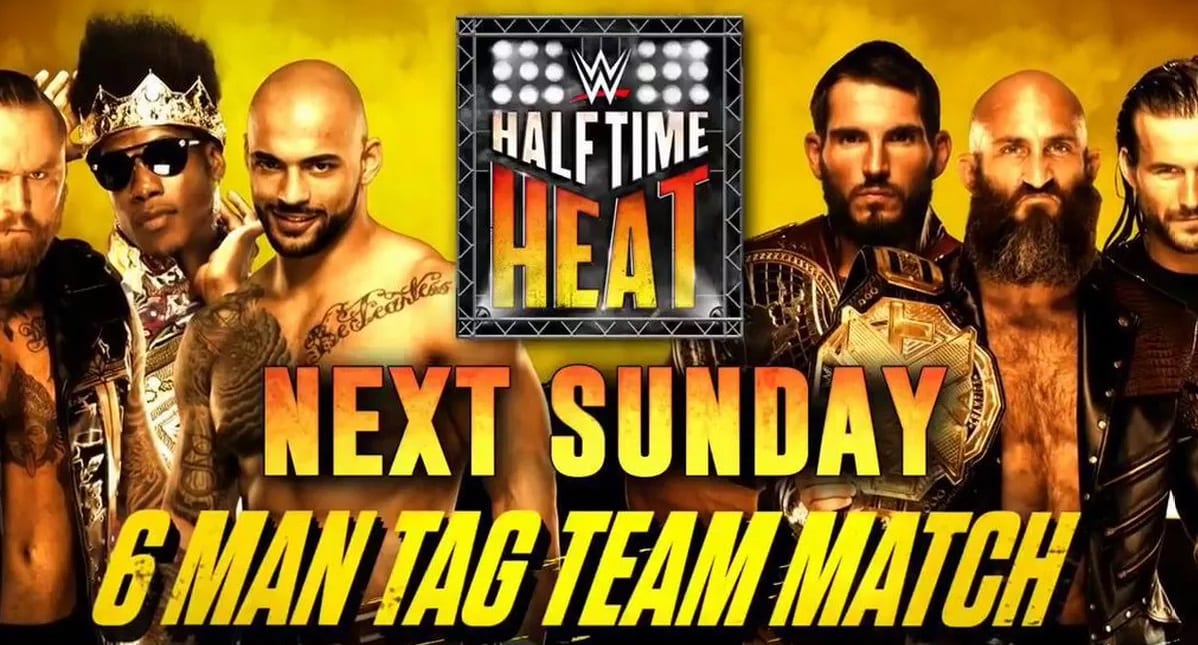 WWE Halftime Heat saw a six-man tag match full of action and high spots. The crowd was pumped because they were hand-picked. The only problem is their viewership numbers weren’t the best

Keep in mind, that Halftime Heat also aired on the WWE Network. 86,190 people probably the number WWE was aiming for with all of the promotion they did.

On the bright side, those numbers will only go up because Halftime Heat is available online for fans to watch whenever they like.