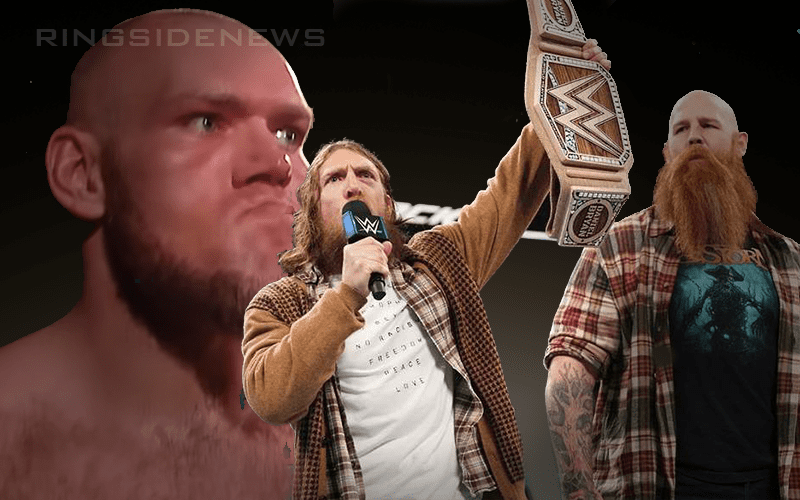 Daniel Bryan formed a new union at the Royal Rumble event. Rowan came down to the ring and assisted the WWE Champion in defeating AJ Styles. However, that might not have been Rowan’s spot to begin with.

Wade Keller spoke about this decision to team Rowan and Bryan up during The Wade Keller Pro Wrestling Podcast where he stated that he thought Lars Sullivan was actually slated for the role of Bryan’s new assistant instead.

“I think Lars Sullivan was slated for this spot. I mean it just totally would fit Lars’ character and how he was portrayed in NXT. I’m not sure Rowan will pull it off as well as Lars would have, but we’ll see. I’m not down on the move.”

It makes a lot of sense to put Sullivan with Daniel Bryan as his muscle. After all, Sullivan has plenty of muscle to spare. He might have worn WWE a little raw (no pun intended) with his recent situation though and some have doubts how WWE will use him from this point on. It is an interesting idea, but in the end, the nod went to Rowan as Daniel Bryan’s new accomplise.