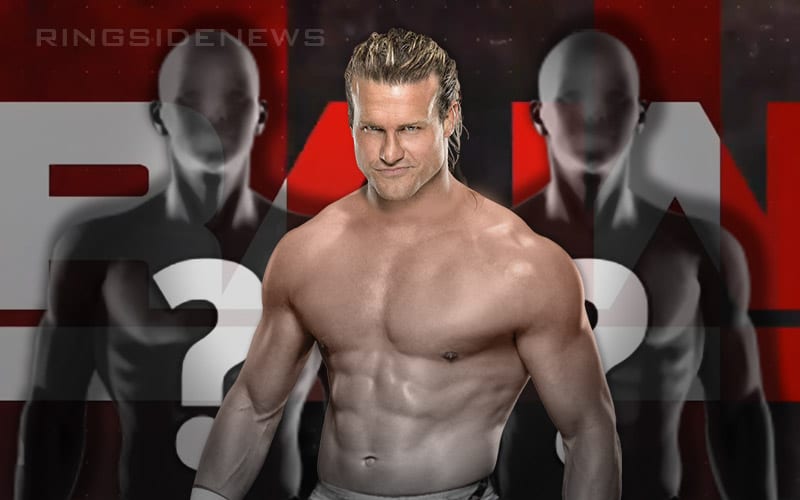 You never know what Dolph Ziggler is up to next. One minute he said that he was on a WWE hiatus and then he joined the 2019 Royal Rumble match the next day. There were a couple of people who didn’t get the chance to work that match in spite of the fact that they are in great shape to do so.

Dolph Ziggler spoke to Busted Open Radio about the fact that he would actually love the chance to start a new stable of Misfits with guys like Zack Ryder, Curt Hawkins, and Mike Kanellis.

“I just noticed that the Major Brothers are getting a chance back on TV again and maybe people are getting a shot here or there that normally wouldn’t get one. “

“I actually had three days off so I could figure things out. I was wondering if I could help guys The Major Brothers or Mike Bennett or a couple of guys just sitting around chomping at the bit in the best shape of their lives looking to do something kinda like a Misfits crew of guys who have all the pieces ready to go, but just don’t have management behind them. Maybe someone like me could be a mouthpiece and lead them on to greater things and maybe make a stand like the guys behind the scene against the hand-picked guys to be the stars. I always wondered if something like that could work and that’d be pretty neat I think.”

You never know what Dolph Ziggler could be pulling for behind the scenes. When Dolph was paired with Drew McIntyre it seemed to help elevate him to another level.

Ziggler might not want to be a producer in WWE, but he could really help some Superstars out that aren’t getting the attention they deserve in the ring.