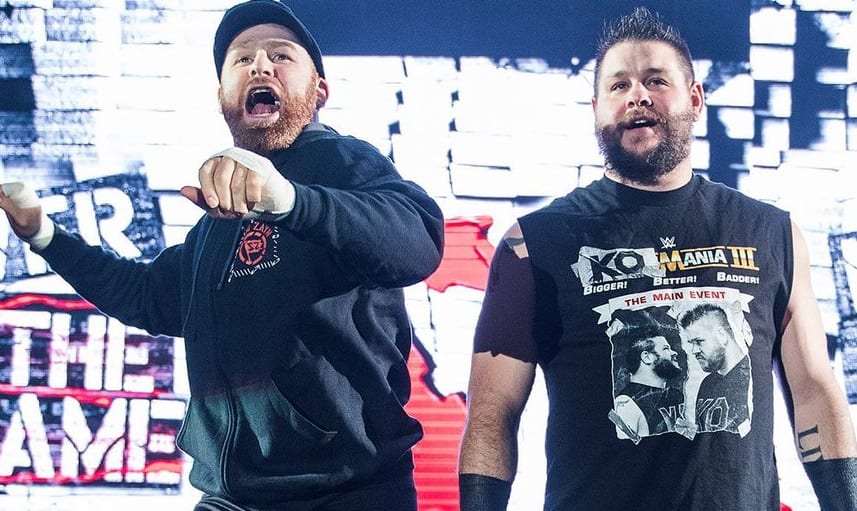 Owens and Zayn have both been out of action through injury for quite some time now, but that hasn’t stemmed the flow of fans voicing their thoughts on what they should do upon returning to in-ring action. The duo, both of whom are former NXT Champions, are considered to be amongst the best all-around talents on the main roster, and that likely isn’t going to change any time soon.

Alas, it’s a testament to their popularity and quality that even though they’re both on the shelf, they’re still being tipped for big things whenever they return.

In terms of the odds, Kevin Owens & Sami Zayn are priced at 11/4 favorites to be the men who take the Raw Tag Team Championships away from Chad Gable and Bobby Roode. The Revival are next up with odds of 7/2, whereas Heavy Machinery round off the top three at 4/1.

Roode & Gable have done a solid job as champions, but it just doesn’t feel like there’s a real spark to what they’re doing on a week to week basis. Owens & Zayn, on the other hand, feel like they’re tailor made for a run with the belts.

Either way their return is going to shake things up in a big way, although we’d question whether or not they’re willing to thrust them into the madness of the Road to WrestleMania or whether they’ll bring them back immediately after the showcase of the immortals.