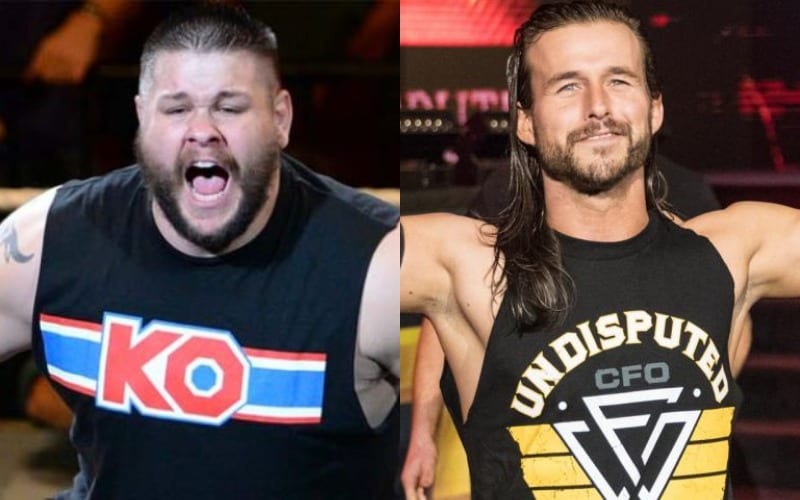 It seems like Kevin Owens is ready to get back to action very soon. He is recovering from double knee surgery and he has lost a lot of weight in the process. Not only that, but he added to his tattoos as well.

Owens hasn’t wrestled in a WWE ring (that we know about) yet, but that might have just changed. KO recently tweeted out that he just wrestled Adam Cole in front of an incredibly small audience.

“I just wrestled @AdamColePro for the first time in 4 and a half years. There was exactly one spectator.”

In case you were wondering, this wasn’t likely an official wrestling match because Owens noted that the finisher was a hip toss.

This could mean that we will be seeing Kevin Owens return sooner than later. If anything, he needs to at least be a huge surprise on the RAW after WrestleMania.