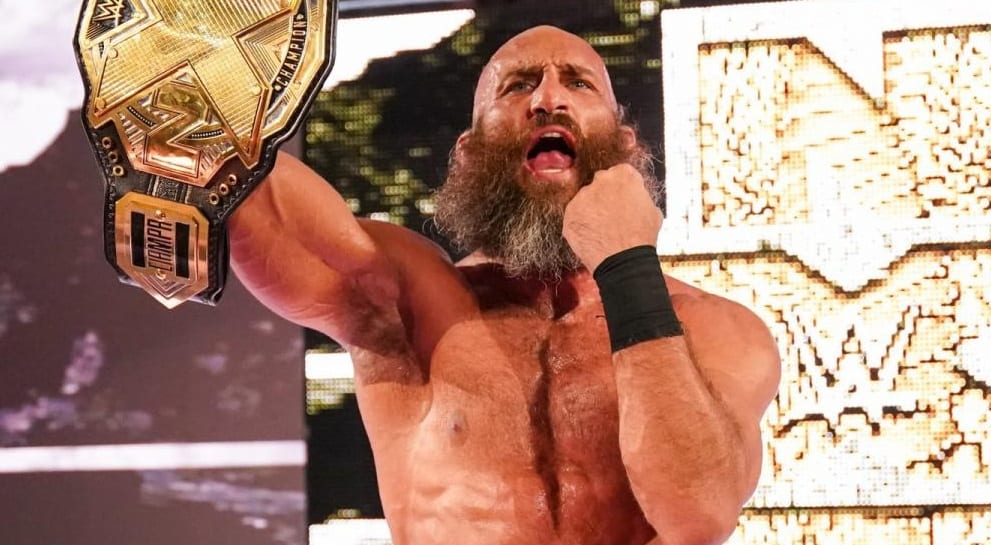 Tommaso Ciampa is the NXT Champion, but there are plenty of people in the WWE Performance Center who are getting ready to challenge for his top spot. He in this competition and recently spoke about three men in particular who push him to be better.

The NXT Champion spoke to The Independent recently where he was asked about the fresh blood in NXT. He praised names like Matt Riddle, Keith Lee, and Dominik Dijakovic for helping push him to the next level.

“I love competition. I love when all the eyes are on me. I love Matt Riddle. I love Keith Lee. I love Dominik Dijakovic. I love these guys because they’re going to continue to push me. These are guys that have proven themselves to the Rhode Island crowd. They know what they’re in store for when they see these guys on the card.”

We will have to wait and see how far Tommaso Ciampa’s star will rise in WWE NXT. At this point he has achieved just about as much as someone can in WWE’s developmental territory. In the meantime, as new performers come in Ciampa is more than welcoming to the idea of getting down to business with guys he knows can be great.