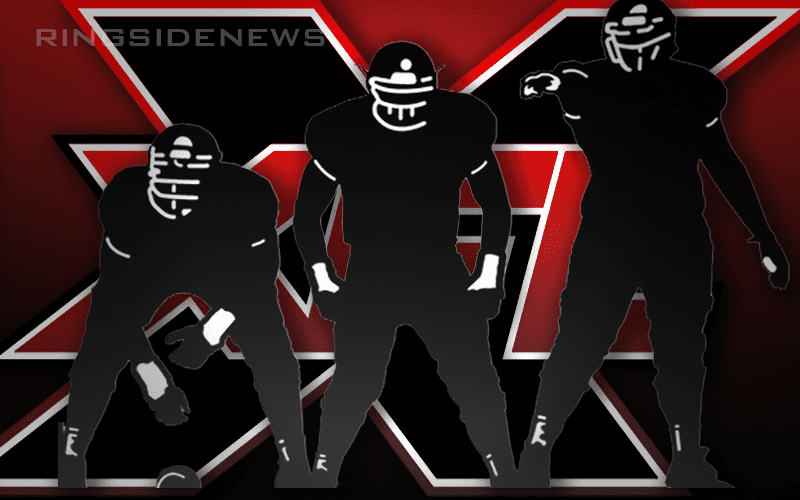 The XFL is going to bring a new brand of football to the table. That was their promise last time too, but it didn’t really work out. Hopefully, things will be better this time around because the league is said to have the proper financial backing to last longer than one season.

There are a lot of questions fans have about the XFL before it launches. We already know the host cities, but the team names remain a mystery. Maybe they will release that information once they start hiring head coaches and quarterbacks in March.

XFL Commissioner Oliver Luck recently spoke to WFAN where he said that XFL players can make up to $250,000 a year. There will also be the possibility of bonuses. Those bonuses will be given if their team wins. This is an idea that it looks like they are keeping from the old incarnation of the XFL.

Players will also be drug tested for substances. There were no details given yet on the exact specifics of that drug testing policy.