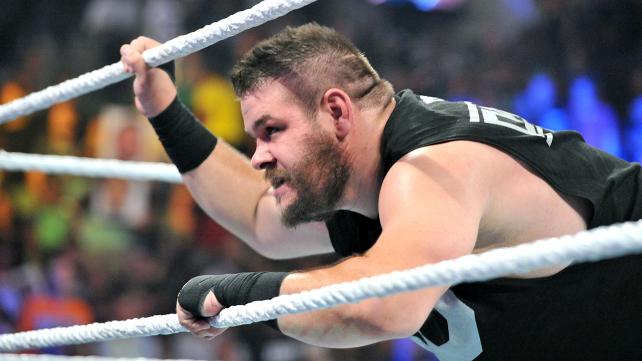 Kevin Owens’ recovery from double knee surgery took him out of action, but he used that time wisely. KO slimmed down and he even got some new ink on his arms. Now it is time to get back to business.

Owens changed his name on Twitter to “Soon…ish” signifying that the time is nearing for his WWE return. This excited a lot of fans, but his recent announcement today really made people happy.

Owens said he had his first match in over four years with Adam Cole. We have been told that this took place in the WWE Performance Center and yes, it ended with a hip toss. However, it was said to be a successful first-run back in the ring.

Hopefully, the fact that Owens is in the ring again at the WWE Performance Center means his return is coming soon. With WrestleMania coming up in a few short months you never know if WWE could have plans for the former WWE Universal Champion to return in time for the show of shows.