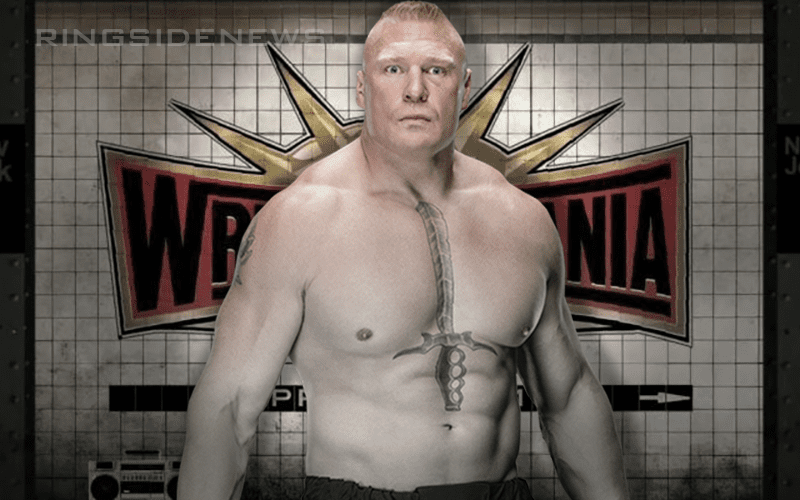 Brock Lesnar commands a high dollar amount because of the name he has been able to build for himself. He is an attraction and just stepping in the building for work means he is going to get paid.

The Wrestling Observer Newsletter notes that Brock Lesnar will, of course, work WrestleMania this year. That match is slated to be against Seth Rollins for the Universal Title. After WrestleMania is where things get a bit cloudy.

While it’s not known exactly how long Lesnar’s current contract is, it is still highly expected that he will work WWE’s Saudi Arabia show in May. This could also be complicated later on with UFC.

Lesnar is allowed to fight in the UFC under his current WWE contract. Brock is still in the USADA testing pool as well so his suspension is still running up, but he still won’t be able to fight until he pays off his pre-existing fine for his last drug test infraction.

The very interesting part will come once it is time for Brock Lesnar to talk about signing another deal. Because as we previously reported, Lesnar will be negotiating with WWE, UFC, and All Elite Wrestling next time around.