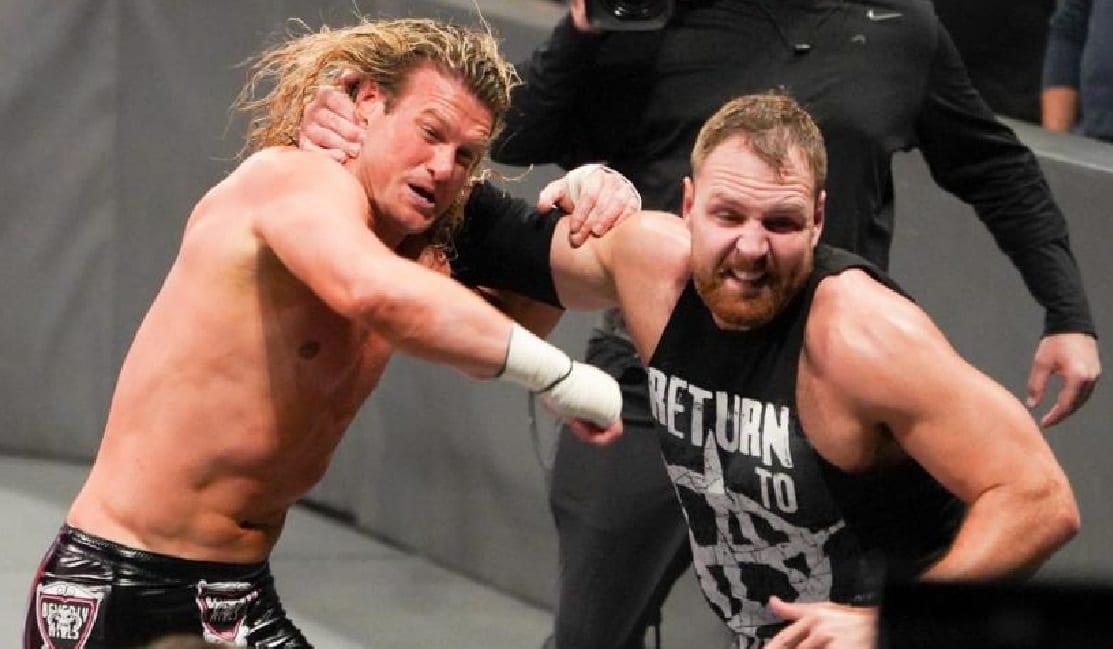 Dean Ambrose is leaving WWE after his contract ends in April. That is the plans and it seems like it will go down that way. It really shocked the locker room after the announcement of his departure got out.

WWE management pulled plenty of talents to the side to talk about contracts as well.

Dolph Ziggler is also someone who has a question mark regarding his WWE status. He appeared on Busted Open Radio to discuss many things and Ambrose’s exit came up when Ziggler revealed that he was just as shocked as the rest of us.

“I think he heard about my hiatus and he was just trying to one-up me, that’s what it sounds like. No, that’s very surprising to me. I don’t know too many people who are too close to him to have any insight and I really wouldn’t wanna guess anything.”

“I didn’t see that one coming. I thought that guy was always going to have something going on with WWE. He’s always in a prominent doing something great. He seems beloved by the fans. He’s just trying to move on and do some other stuff and I understand.”

Ziggler said that he’s spent a lot of time in the locker room with Ambrose and he’s a nice guy, but he does his own thing. “He’s kinda in his own world a lot,” and Dolph is friends with Renee Young, but he never got too close to Dean.

Still, it was a shock to hear about The Moral Compass’ decision to take off once his WWE deal is over.