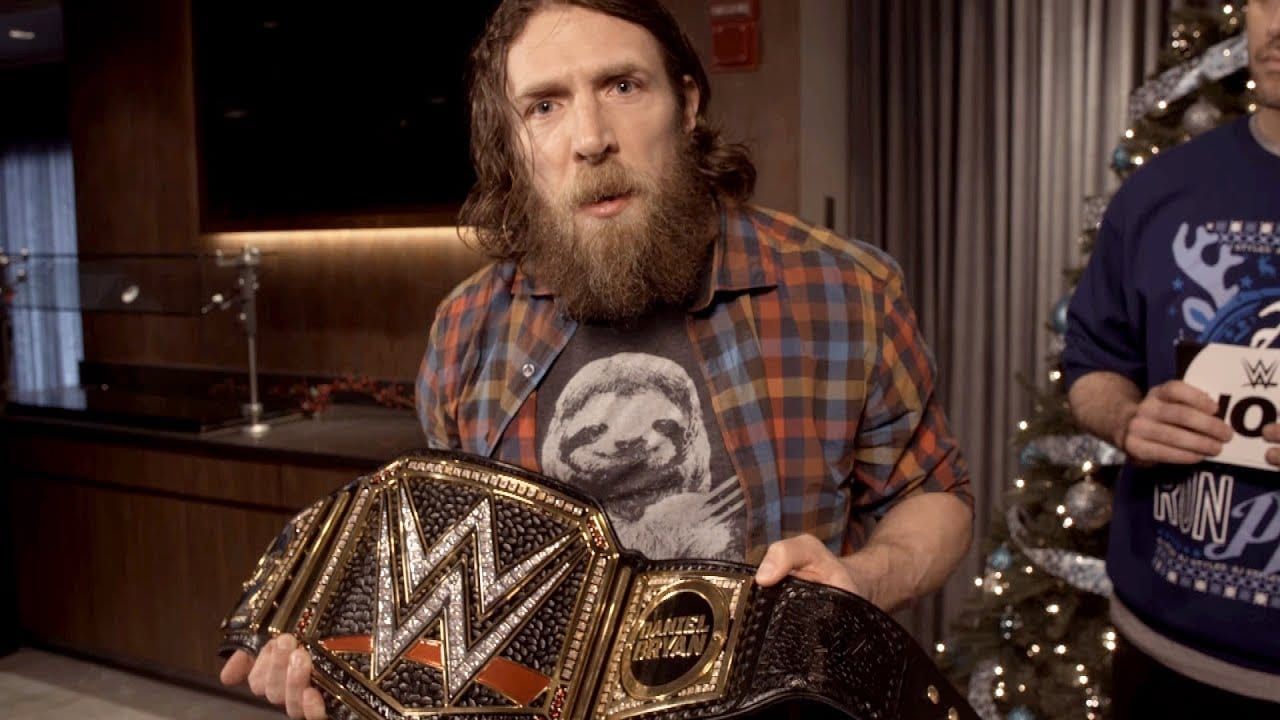 WWE SmackDown Live this week will be remembered for a variety of things. R-Truth won the US Title in controversial fashion and Becky Lynch punched Charlotte Flair square in the jaw. Most fans will probably remember the unveiling of the new wood and hemp WWE Title the most.

Daniel Bryan cut a promo about Daisy, the cow who gave up her life for the leather strap that the WWE Title is made of. This prompted “Thank you Daisy” chants from the Phoenix crowd. In a rather interesting move, WWE didn’t air the part of the segment where Bryan went off on fans for this chant.

The Wrestling Observer Newsletter noted that Bryan was actually getting some real-life heat for carrying around a leather title.

“In real life, he’s had many vegan groups attack him for the leather strap on the as if he designed the damn belt.”

The fact that WWE gave Daniel Bryan his own unique title really gives the impression that he will be holding his title for a good bit. We will have to wait and see what happens next, but fans have given a mixed reaction at best to this new wooden version of the WWE Title.