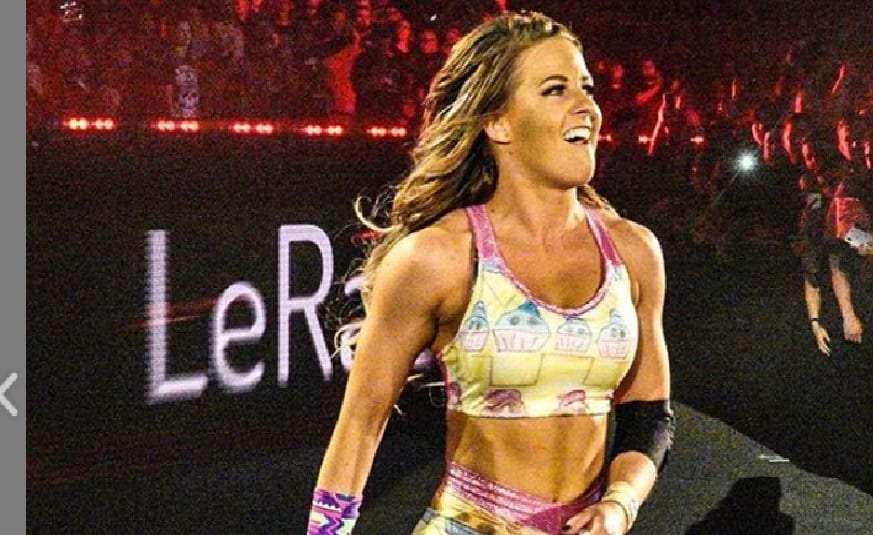 Candice LeRae has a lot of friends because she is a very likable person. During her once-in-a-lifetime opportunity for her Royal Rumble debut, LeRae decided to pay tribute to an injured friend with her ring attire.

Tegan Nox is currently injured and out of action after suffering a devastating knee injury during the second Mae Young Classic. The spot wasn’t Rhea Ripley’s fault at all because Tegan just fell wrong and destroyed what was her good knee at the time.

Nox had just back from a huge setback involving her other knee and it put a damper on night. This injury also caused WWE to change up the remainder of the tournament because Tegan Nox was rumored to win the whole thing.

Tegan Nox’s return story will be epic once she does fully recover and one highlight from any video package WWE might put together could very well include Candice LeRae’s attire in Chase Field.

As you can see in the video released by the WWE Performance Center below, this Royal Rumble meant a lot to more than just Candice LeRae. Because there were a handful of other NXT Superstars who got to wrestle in the match. Tegan Nox was also there in spirit thanks to Candice LeRae’s gear. 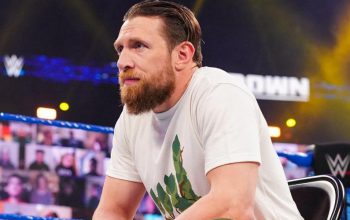