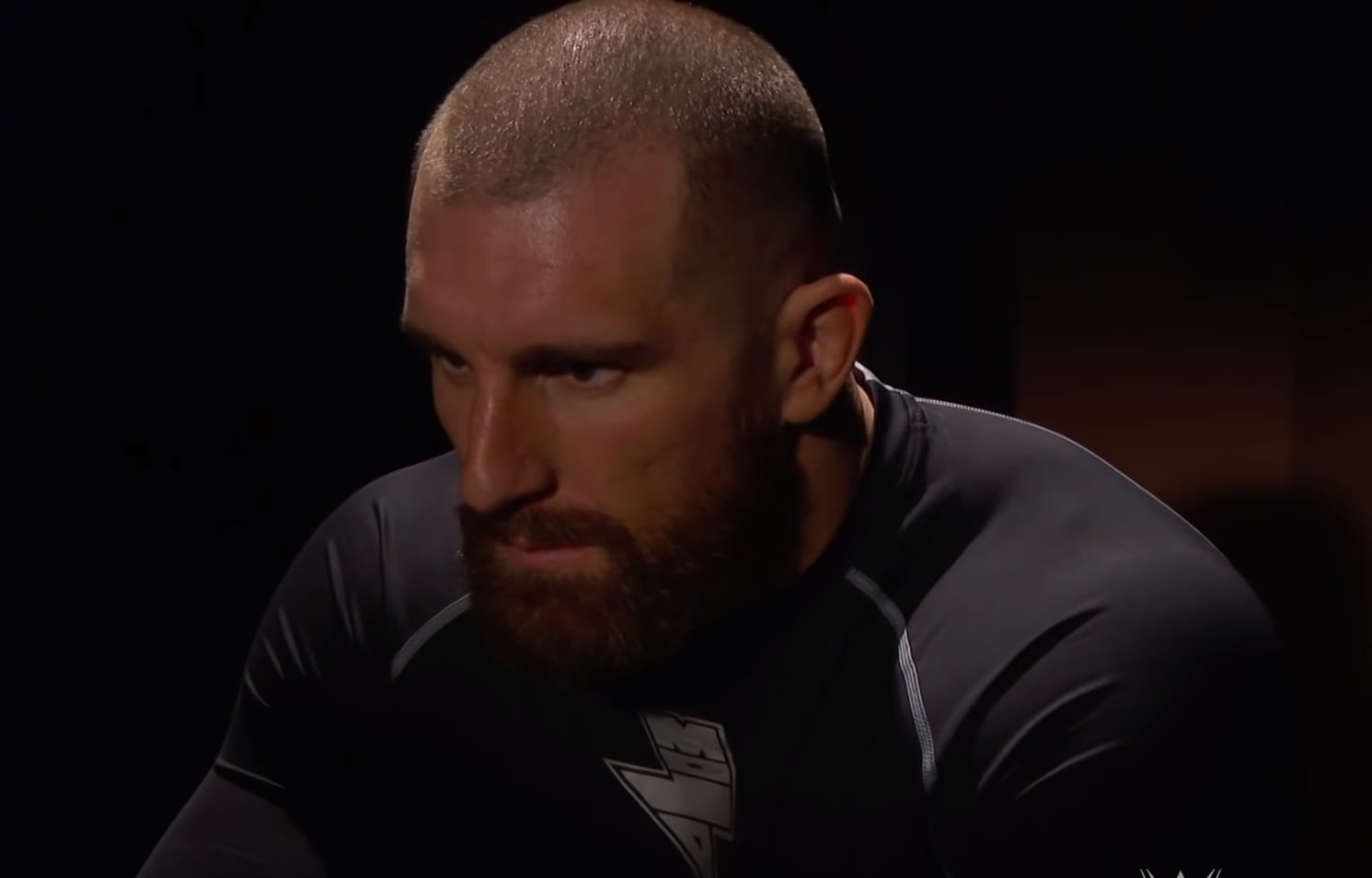 Mojo Rawley entered the WWE Performance Center with a lot of promise coming from the world of football. He was hyped and could cut a good promo, but he was never pushed as a top guy.

He was brought up to the main roster alongside Zack Ryder as the Hype Bros. That team seemed to work in NXT, but they could have used more time to gain momentum. The team was eventually broken up and a feud between the two didn’t amount to much either after Rawley just squashed The Broski.

Mojo appeared on RAW this week, but if you blinked you might have missed him. He was looking in a mirror and giving himself a hype session. It looks like things might be looking up for Mojo if he’s getting promo type and some character development. However, Dave Meltzer wasn’t so sure about this in the Wrestling Observer Newsletter.

“Mojo Rawley did a promo to a mirror saying that his real self is coming soon. This seems like the annual 3-week push for Mojo which will most likely not go anywhere. “

You never know if WWE might be able to turn this push for Mojo Rawley into something interesting. Hopefully, he will be given the time to show the WWE Universe what he can do. It was noted that Mojo (along with Chad Gable) might be better served to leave WWE and make a name for themselves on the indies before coming back. We will just have to wait and see what comes of this.