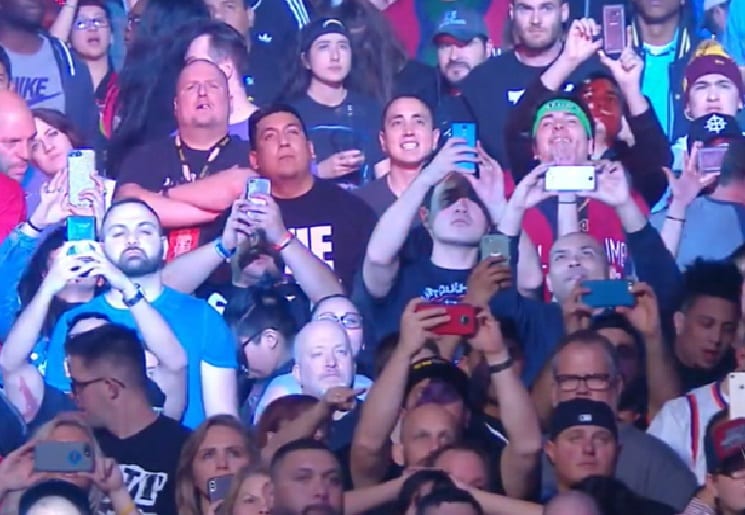 The 2019 WWE Royal Rumble took place in Chase Field and even though it looked like the place was packed to the gills with people, that might not have been the case. There were a lot of people there, but it was nowhere near the number of 48,193 fans that Elias bragged about before the men’s Royal Rumble match started.

In fact, according to Dave Meltzer on Wrestling Observer Radio, WWE didn’t even have as many seats set up for the event that they could have. Because they only sat up for 43,000 fans.

WWE hasn’t told the truth about a big event’s attendance in a very long time and sometimes they exaggerate their numbers by 10-20,000 people. Therefore, this is nothing new for WWE.

There were still a ton of people there, but it would have been impossible for WWE to have really pulled in over 48,000 people because they didn’t even set up for that many people. This means 5,193 members of the WWE Universe would have been forced to stand for the seven-hour show if that were true.