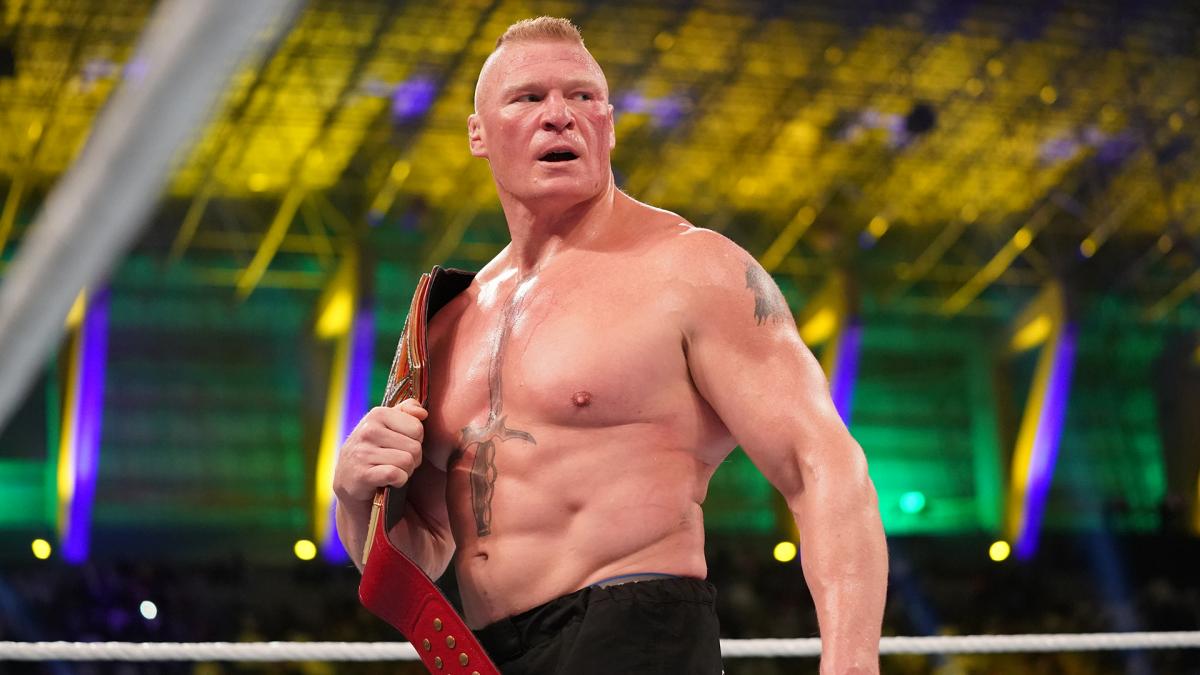 All Elite Wrestling has a roster of talent and many additions are coming. They also have a lot of money to spend if they need to. This is why when Chris Jericho’s contract details got out in the WWE locker room it caused such a stir.

Brock Lesnar is WWE Universal Champion so he is someone who commands a big payday. All Elite Wrestling could theoretically afford to bring The Beast Incarnate in if they wanted to.

Dave Meltzer commented about Chris Jericho’s recent tweet directed at Brock Lesnar during Wrestling Observer Radio. Chris Jericho wants a match against Brock Lesnar and he has a lot of pull with the new professional wrestling company. That alone might not be enough to bring Lesnar in, but enough money from Tony Khan very well might do the trick.

“I believe that Vince will pay anything not to lose Brock because we’ve seen it with UFC. I think it will be even stronger with AEW. You know Brock’s number is so high, but who knows? It’d be a coup.”

“Let’s put it this way, Chris Jericho wants a match with Brock Lesnar and Chris Jericho has a lot of sway. That doesn’t mean that a deal’s going to be done that’s a stupid deal, but who knows?”

Chris Jericho threw out a pretty big dig at Brock Lesnar and he knew what he was doing when he sent out that message. Y2J said Lesnar has a gut and then he deleted his tweet after everyone picked up the story. This was not on accident at all.

Meltzer noted how Jericho did the same thing to Kenny Omega years ago before they locked horns at Wrestle Kingdom. So this was likely anything but a drunk tweet from the first-ever WWE Undisputed Champion because he knew it would get people talking which is exactly where we are today.