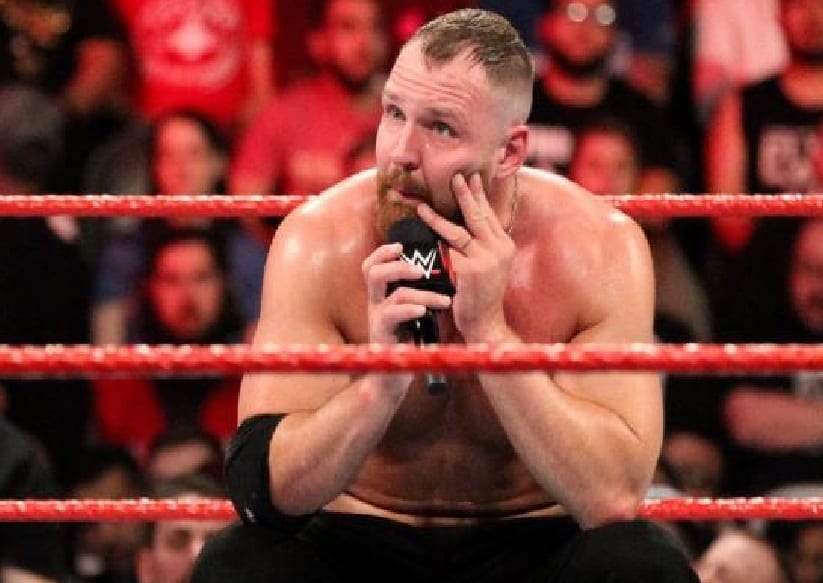 Dean Ambrose is said to be done with WWE after his current contract ends. A lot of things led up to this decision, but he is likely leaving after rejecting a massive new deal from WWE.

Mike Johnson noted on PW Insider Elite audio that Ambrose’s frustrations were in the way he was used creatively with the company. He also revealed when we should expect to stop seeing Ambrose appear for WWE if he doesn’t re-sign with the company.

“Dean Ambrose was always somebody who worked very hard for this company, but he was never a focal point solo act. Maybe that’s a reason he’s unhappy. We are told this is a creative thing more than a financial thing and that he’s the type of person who when he puts his mind to something he’s going to do it, but we have some time until the end of his contract.”

“As of today, all expectations are that Dean Ambrose will be finishing out his WWE deal at the end of April/ beginning of May.”

It is very interesting how AEW’s Double Or Nothing event is taking place in Las Vegas which is where Dean Ambrose and Renee Young live. You never know what can happen in WWE or pro wrestling for that matter.

That being said, if you have a WWE event coming around and you want to see Dean Ambrose he might not be with the company the next time they visit your local market.