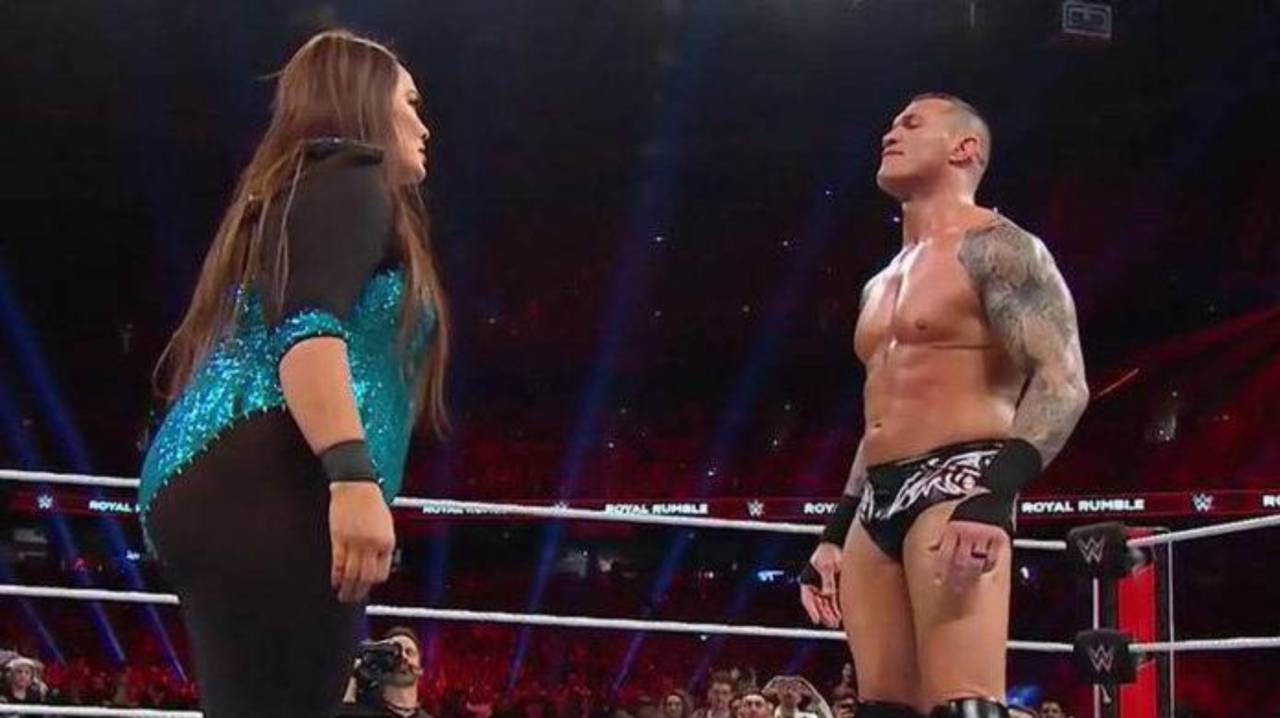 Nia Jax entered the men’s Royal Rumble match in the #30 spot after taking out R-Truth. This resulted in The Irresistible Force taking three finishers in a row from male Superstars before finally being dropkicked out of the ring by Rey Mysterio.

Dave Meltzer noted on Wrestling Observer Radio that this spot was likely constructed during this match because WWE is trying to blur a previously established line against any punishment being inflicted from a male wrestler to a female.

“I think the idea is they want to slowly bring in because this is the first time that a woman has taken punishment from a guy and if you’re going to do it the first them then you do it with a really big woman that’s bigger than most of the guys. So that way people are gonna go, ‘It’s not really… the woman’s really big.’ So when you ease it in that’s one of the things they like to do.”

It was also noted that maybe enough fans complained after the WWE Mixed Match Challenge where men weren’t allowed to do moves on women. Now WWE is going to change things up. Either way, it seems like WWE could be moving into some new territory and they tested it out at the Royal Rumble pay-per-view.