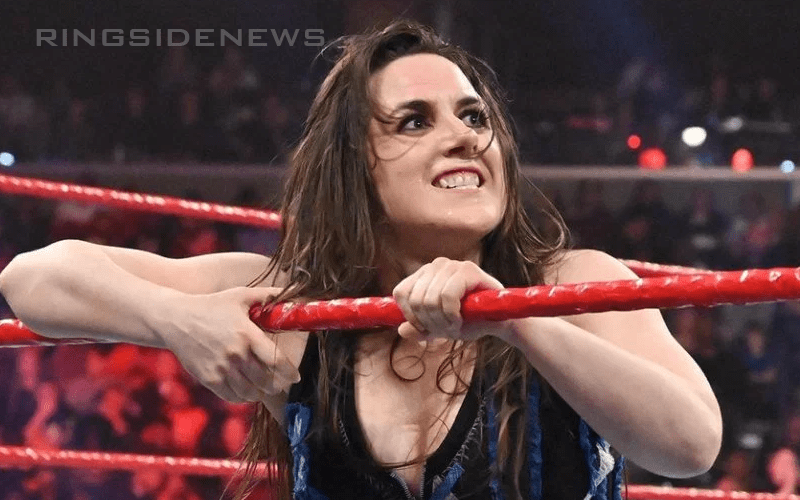 When Nikki Cross entered the WWE Royal Rumble to make her debut in the match the dynamic changed. The crowd popped huge for SAnitY’s Twisted Sister and apparently, people in WWE were impressed.

PW Insider reports that a lot of people were “pleasantly surprised backstage by the huge pop Nikki Cross got coming out.”

This has to be a good sign for her considering how Asuka’s current push is said to be due to the fact that she got such a big reception when a match against Ronda Rousey was teased as Becky Lynch was picking her Survivor Series replacement.

We will have to wait and see with Cross because she hasn’t even landed on a permanent brand yet nor has she competed in a real program.