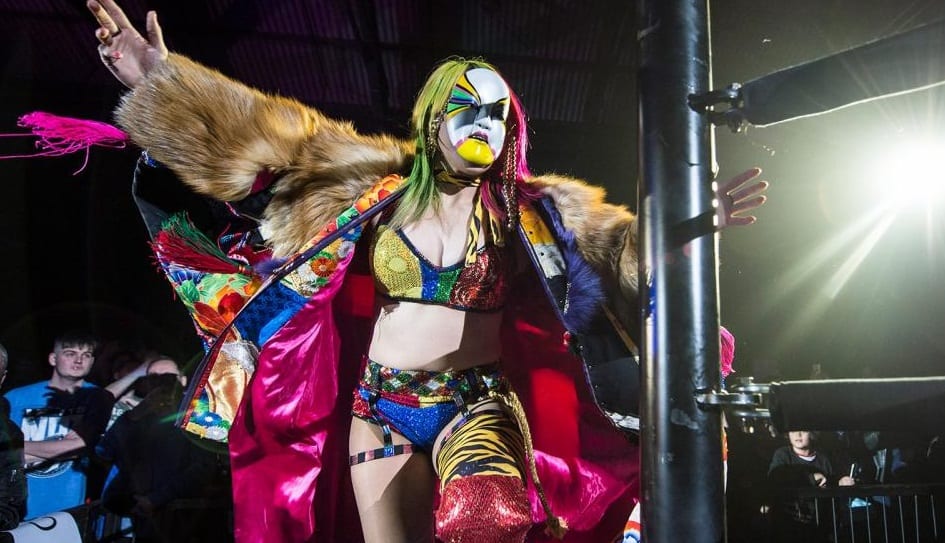 Asuka’s inclusion into the SmackDown Women’s Title picture at WWE TLC was a surprising one, but fans were very happy to see it happen. That didn’t stop them from wondering why Asuka went from being largely ignored to being included in a spotlight match.

Fightful reports that Asuka is receiving a renewed push from WWE because of how the fans reacted to her when Becky Lynch stood in front of the Empress Of Tomorrow during the segment where The Man was choosing a Survivor Series replacement for herself.

Vince McMahon was said to be “caught off guard” by the fact that Asuka received a bigger reaction than Charlotte Flair did. Therefore, the decision was made at that point to insert Asuka into the TLC match against Becky Lynch and Charlotte Flair.

It looks like we’ll have to wait and see if WWE plans on pushing Asuka even further, but she’s in the perfect place to make that happen if they decide to pull the trigger on Asuka as SmackDown Women’s Champion.