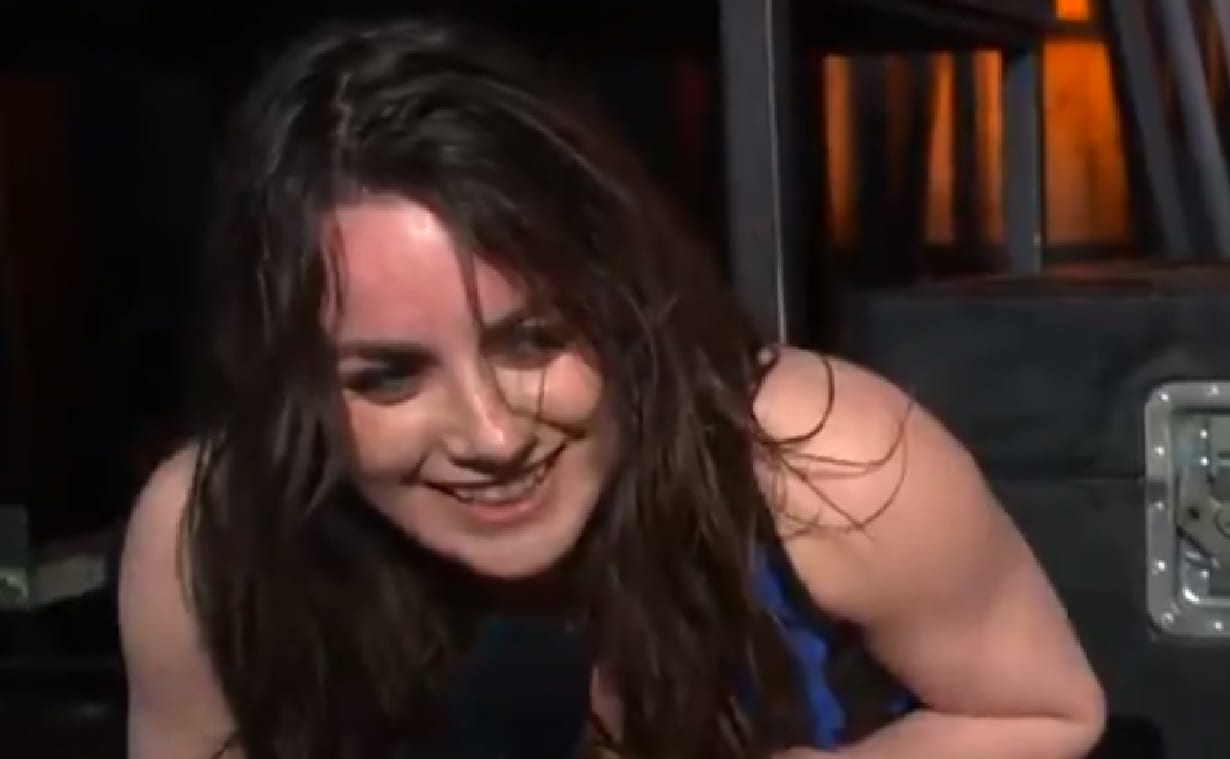 Nikki Cross will be a very interesting Superstar on the main roster. She never got to the NXT Women’s Title while in developmental, but that could always change now because it’s another world on RAW and SmackDown. However, Nikki just wants to play.

When asked about what it was like to have her RAW debut, Cross just kept repeating the same words before getting a glimmer in her eyes and wandering off. She also hurt Natalya’s arm by gripping it so hard. Bayley said she could stay or leave or whatever. It doesn’t seem like they quite know how to take Cross just yet.

You never know how WWE could use their upcoming NXT Superstars. It seems like they’re off on the right track with Nikki Cross’ usual twisted antics.