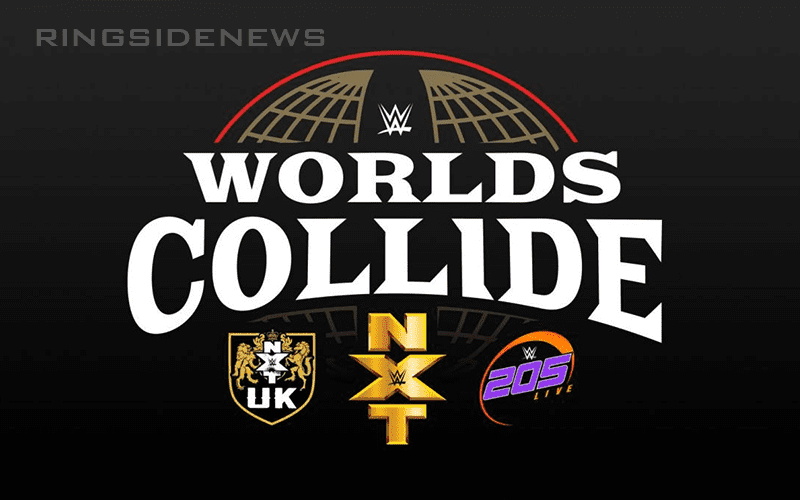 WWE taped the following matches today in Phoenix, Arizona for upcoming episodes of the Worlds Collide Tournament. This tournament will feature WWE Superstars from the NXT, UK NXT and 205 Live brand.