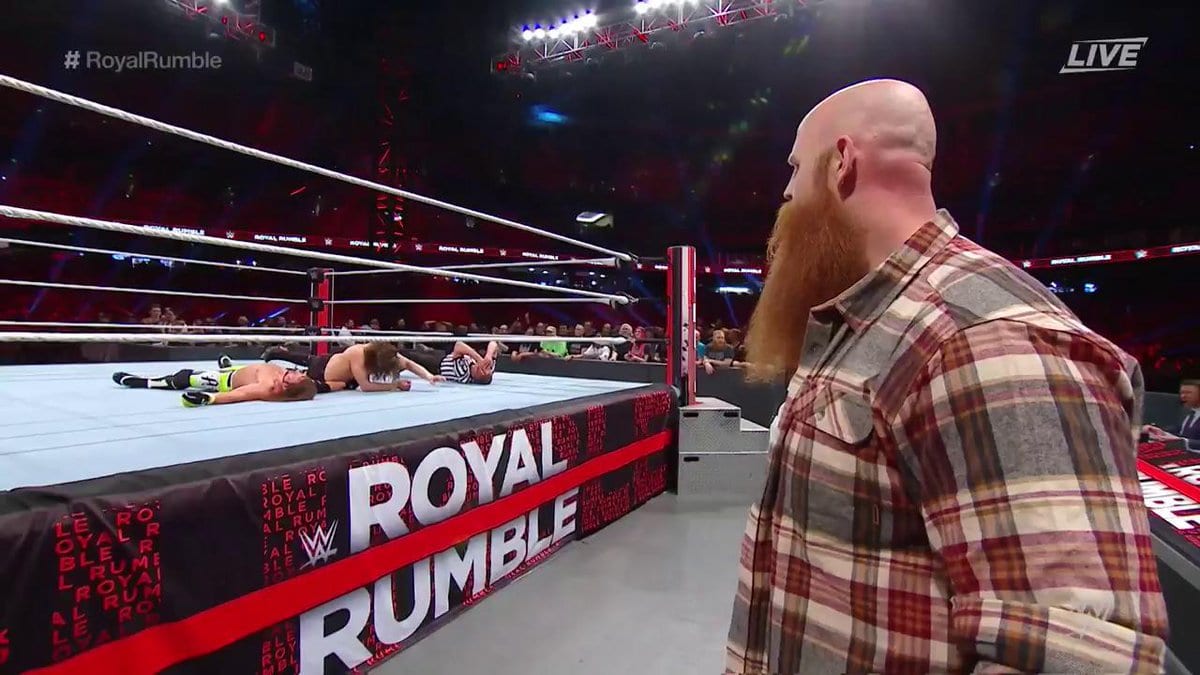 Daniel Bryan walked into the Royal Rumble event to defend the WWE Title against AJ Styles. The two were given a lot of time and worked on each other like seasoned professionals. There were plenty of high spots and close calls. Then things got weird.

Erick Rowan who was previously injured came walking out looking very different from his Bludgeon Brother persona that we were used to.

There was a spot where the referee was knocked out and then Rowan got in the ring and hit AJ Styles with a chokeslam by grabbing his face instead of his neck. Bryan crawled over and pinned Styles to retain the title with the help of Rowan.

After the match, Rowan held AJ and let Bryan do a running knee on The Phenomenal One. Rowan and Daniel Bryan celebrated together after the match was over and the Chase Field crowd was very confused by what they just witnessed. 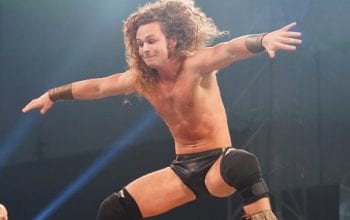