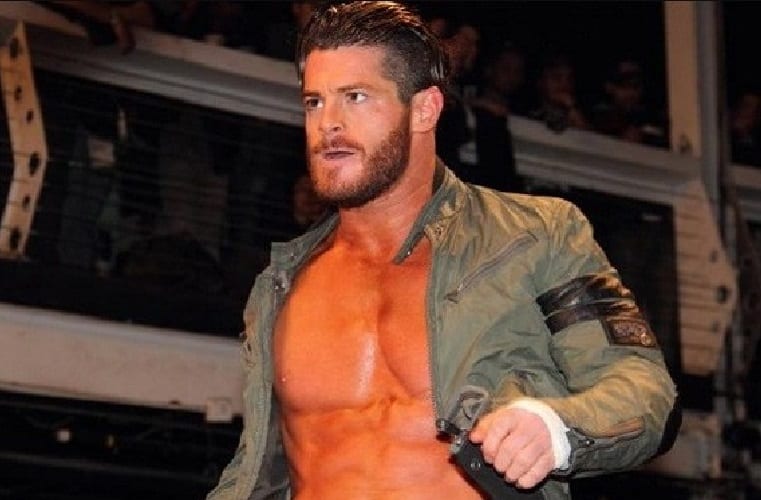 Matt Sydal suffered a knee injury that took him out of action for Impact Wrestling. This was not something he planned for, but he needs an operation to fix the issue. The biggest problem is that his insurance company won’t pay up.

Possibly Sydal’s insurance won’t permit him to get the surgery because they don’t see it as a necessity for the 35-year-old former Evan Bourne. If that is the case then they need to realize that professional wrestlers need both of their knees to work.

Matt Sydal updated fans to let them know that he’s not getting his surgery as planned. He did take some time to thank the doctors and nurses who are advocating for him in the process.

“ guys! My surgery was postponed due to insurance issues. The Doc rescheduled me for next week, but we are still waiting for insurance paperwork to get resolved. Much respect and appreciation for the doctors and nurses navigating these waters, advocating for patients.”

Hopefully, Sydal will be able to get his surgery, but this extra week of waiting isn’t something he planned for either.