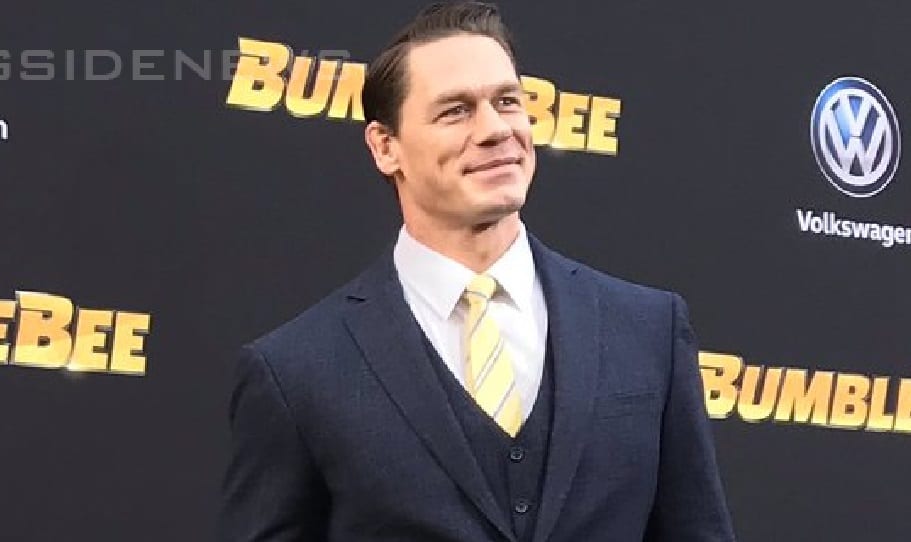 John Cena is appearing everywhere he can nowadays and it seems like that is taking him further away from WWE. Cena is currently shooting a film in Canada where he is the star and plays a firefighter. Playing With Fire is not his only movie project though as he just locked in another starring role.

The plot is said to revolve around a family that gets stuck in an abandoned movie studio. Then everything comes to life and they find themselves stuck in different movies from varying genres.

The action-comedy has no slated start date in the report, but this is yet another big project John Cena has on his plate while he tries to juggle a WWE career.