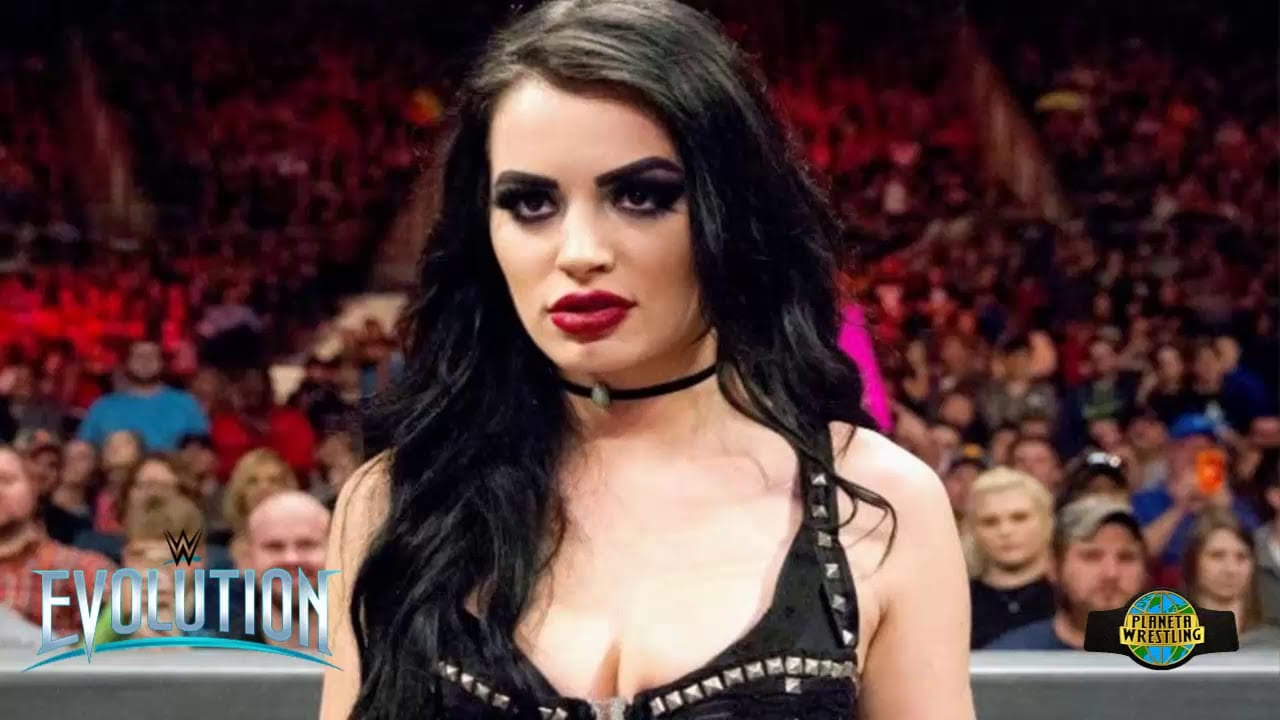 Paige and her family are the focal point of Dwayne “The Rock” Johnson’s “Fighting With My Family” film, which will premiere at the Sundance Film Festival on January 28.

In light of that and in association with the NXT TakeOver: Phoenix event tomorrow night, WWE will be airing a documentary around Paige following the event.

The documentary will be labeled as a WWE Chronicle and will focus on her career in WWE. As you may remember, Paige was the first NXT Women’s Champion and debuted on the main roster with a Divas Championship victory over AJ Lee. From there, she became one of the most beloved female Superstars in WWE history.

“Paige was born to be a WWE Superstar. She was the first NXT Women’s Champion and captured the Divas Championship in her WWE debut. In June 2016, though, the raven-haired Superstar was sidelined for 17 months. Follow the two-time Divas Champion from her unexpected November 2017 return to the heartbreaking revelation that she can never compete again. Watch this new edition of WWE Chronicle, Saturday on WWE Network, immediately after NXT TakeOver: Phoenix.”

We think it’s safe to say that Paige is going to have a busy week ahead of her.

Will you be watching the documentary? What is your favorite Paige moment? Let us know your thoughts, opinions, and reactions in those comments below.