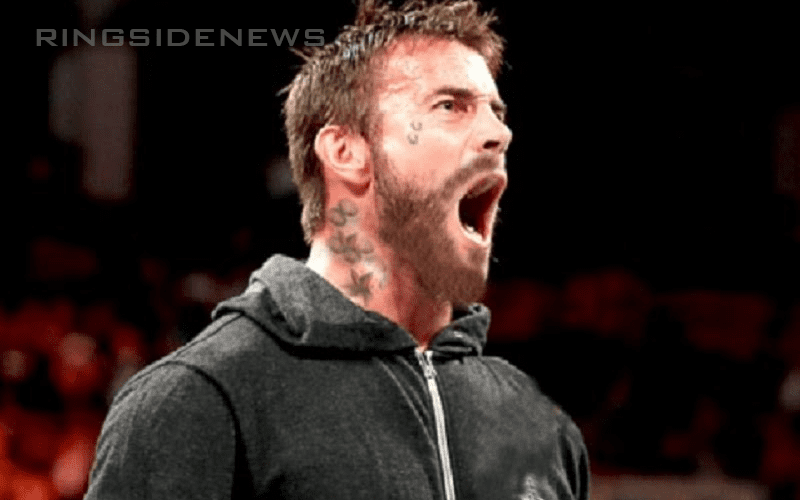 CM Punk hasn’t wrestled a match since the 2014 Royal Rumble and every year before WWE puts on another Royal Rumble event people seem to want Punk’s return even more. He’s simply not interested in returning to wrestling.

Punk doesn’t want to wrestle and he made this quite obvious after one fan said: “you’ll get MORE MONEY AND MORE MERCHANDISE MONEY IF YOU COME BACK TO WRESTLING.”

CM Punk had a very simple reply in return:

After a little debate started between fans about how happy CM Punk is as a retired pro wrestler, The Second City Savior chimed in one more time.

“Oh you used a lot as two words! I take back the go f*ck yourself.”

It doesn’t seem like CM Punk is going to make a return to the ring anytime soon, if it ever happens which is highly unlikely. So you can probably save your money if you wanted to place a long-shot bet on that one this Sunday at the Royal Rumble. 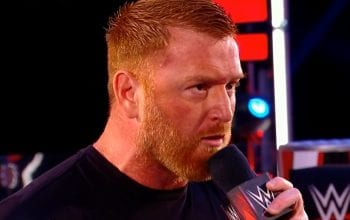