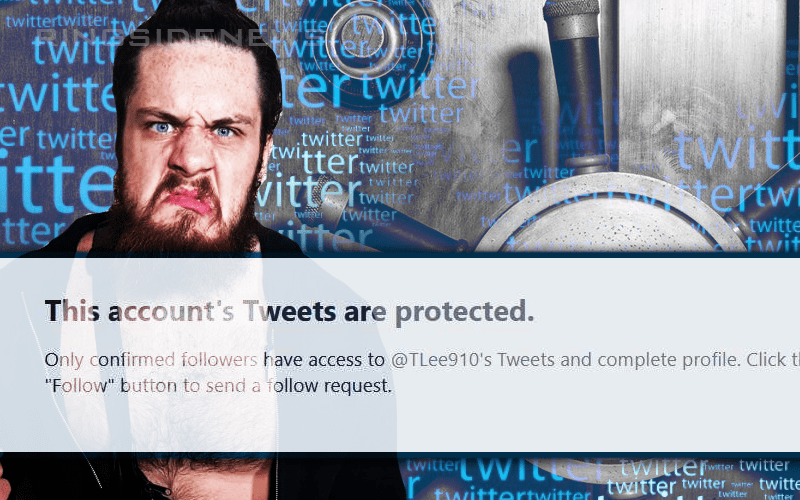 Trevor Lee is very likely to be joining the WWE Performance Center class of February 2019, but some very old tweets re-surfaced that have caused an uproar.

Lee used racist and homophobic language in tweets found ranging from the years 2011-2012 very disturbing verbiage. It might have been said in jest, but those words are still incredibly offensive.

Once these older tweets got out, there was nothing he could do about it. This is why it is so important to be extremely careful about what you put on the internet. Lee has now locked out his Twitter account so if you weren’t already following him, you are out of luck.

This is unfortunate and those tweets are very old, but Hulk Hogan was held accountable for things he said years previously as well.