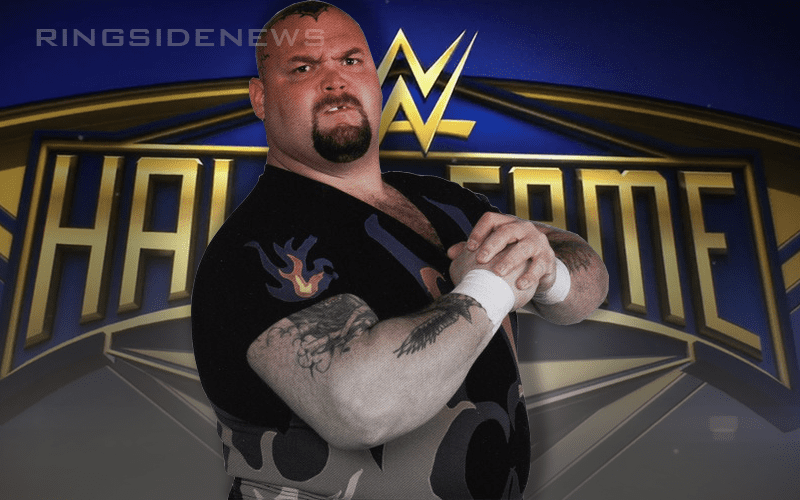 There are plenty of notable names absent from the WWE Hall Of Fame. Bam Bam Bigelow was actually supposed to be inducted last year, however, WWE changed their plans.

Brad Shepard said on Oh, You Didn’t Know that things for Bam Bam are going to be different this time around. Because The Beast From The East is going to see his induction this year.