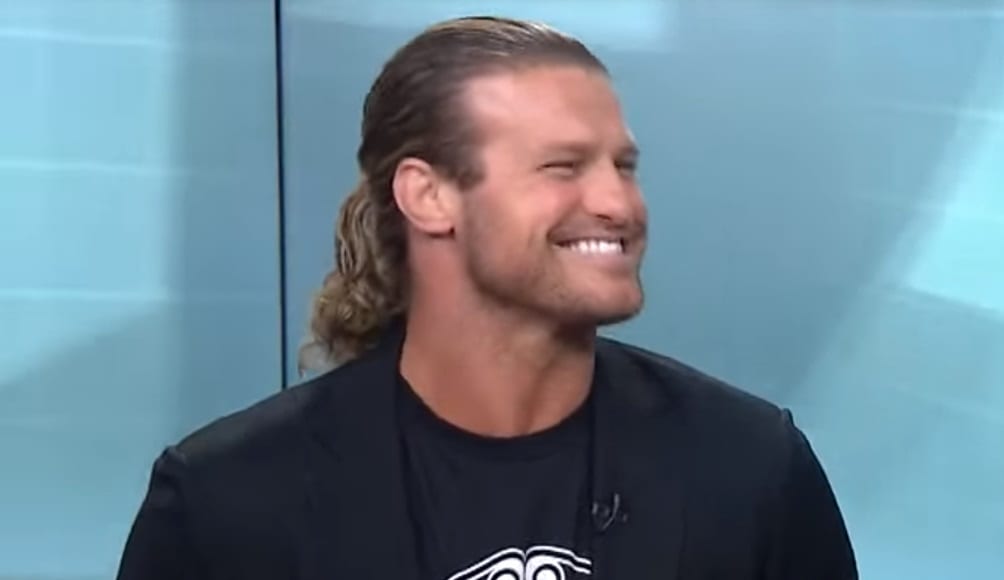 Dolph Ziggler is still a WWE Superstar, but you never know what could be next for the Show Off. Rumors have been swirling that he could be on his way out of WWE, but he is still working live events.

Ziggler recently uploaded a picture of himself at a WWE house show with the caption reading, “Later, marks.” This led to plenty of people wondering what he meant.

Joey Janela replied asking Dolph Ziggler if he would like to join his backyard wrestling company. This received a very interesting reply from the six-time WWE Intercontinental Champion.

“K of in talks with @ZackRyder “WTW” at the moment…he’s willing to put up his the hammer as a signing bonus. Can you top that/aka: would you let me play your drum set or do some karate with you?”

Joey Janela replied that he didn’t have that kind of a deal for Ziggler, but he did have something else that might be tempting.

So far Dolph Ziggler hasn’t replied to Janel’s offer to visit with his aunt instead. Maybe his aunt hijacked his Twitter, but either way Ziggler would probably need a better offer on the table other than that to get him to leave WWE.